The Region of Central Macedonia is the largest region of Greece (18,811 sq.km.), Thessaloniki its largest city is the capital. It borders with the regions of Eastern Macedonia and Thrace, Western Macedonia and Thessaly and from abroad with Northern Macedonia and Bulgaria. The southern part is connected with the bays: Thermaiko, Toroneo, Siggitiko which belong to the Aegean Sea and Strymoniko which belong to the Thracian Sea. In this area is also the peninsula of Mount Athos which due to its connection with the Christian religion and monasticism is governed by a special regime. Central Macedonia is basically flat and with many rivers, like Aliakmonas and Axios. There stretches the biggest plain of Greece between Thessaloniki and Giannitsa and reaches the sea of ​​Thermaikos gulf. The second large plain is Thessaly and the Pinios River flows through it. In central Macedonia are the lakes: Koronia, Volvi, Doirani and Kerkini. The highest mountains of central Macedonia are: Olympus (2,918 m.), Voras (2,524 m.), Pieria Mountains (2,193 m.), Vermio (2,065 m.) and Athos (2,033 m.). In winter because of the low temperatures there is a great setting for shooting in the snow. 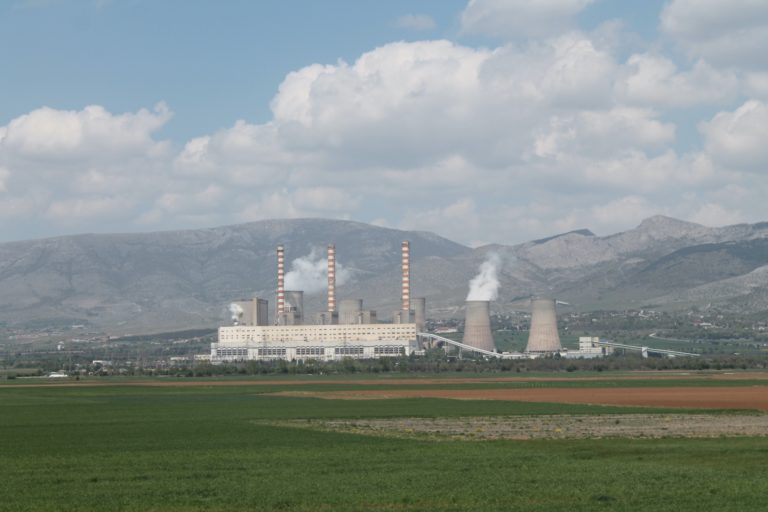 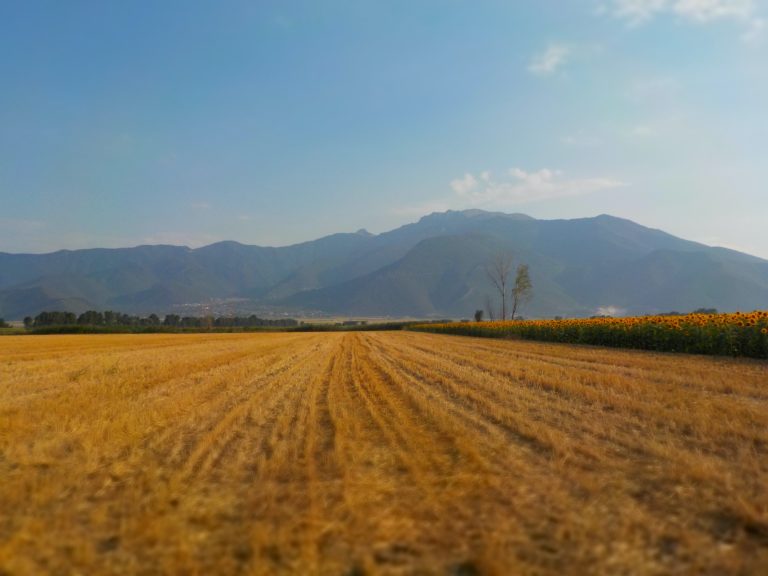 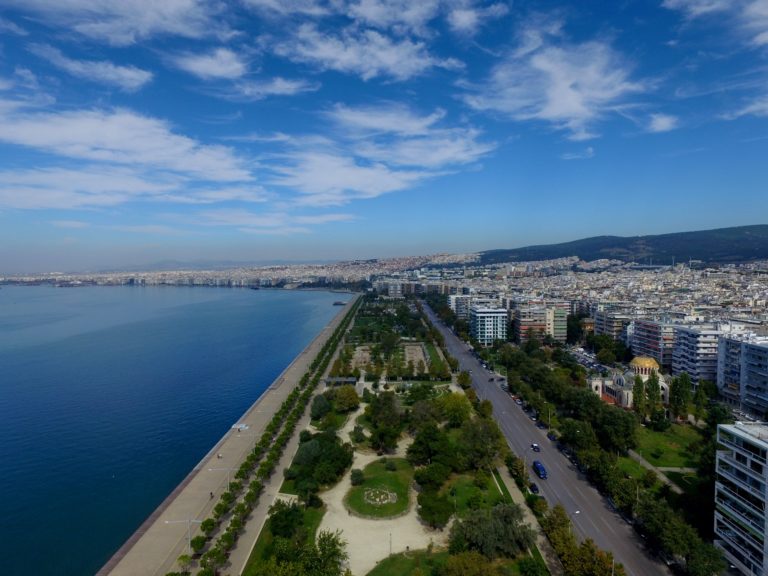 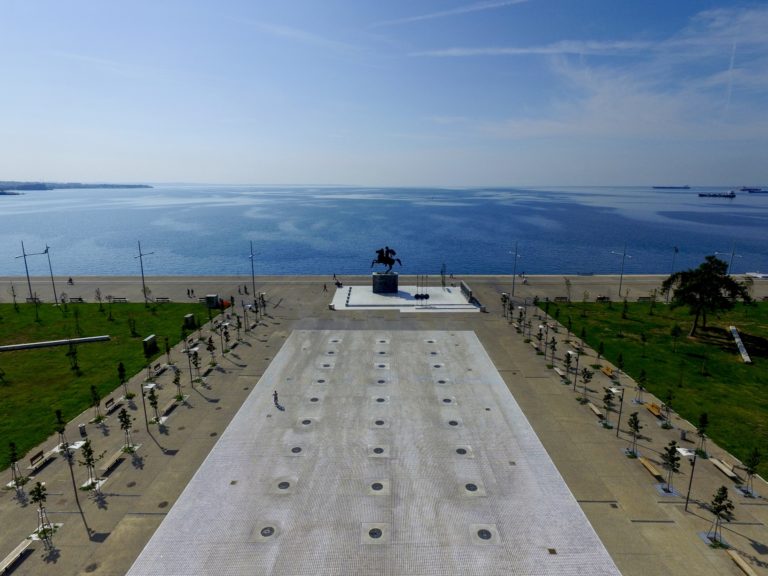 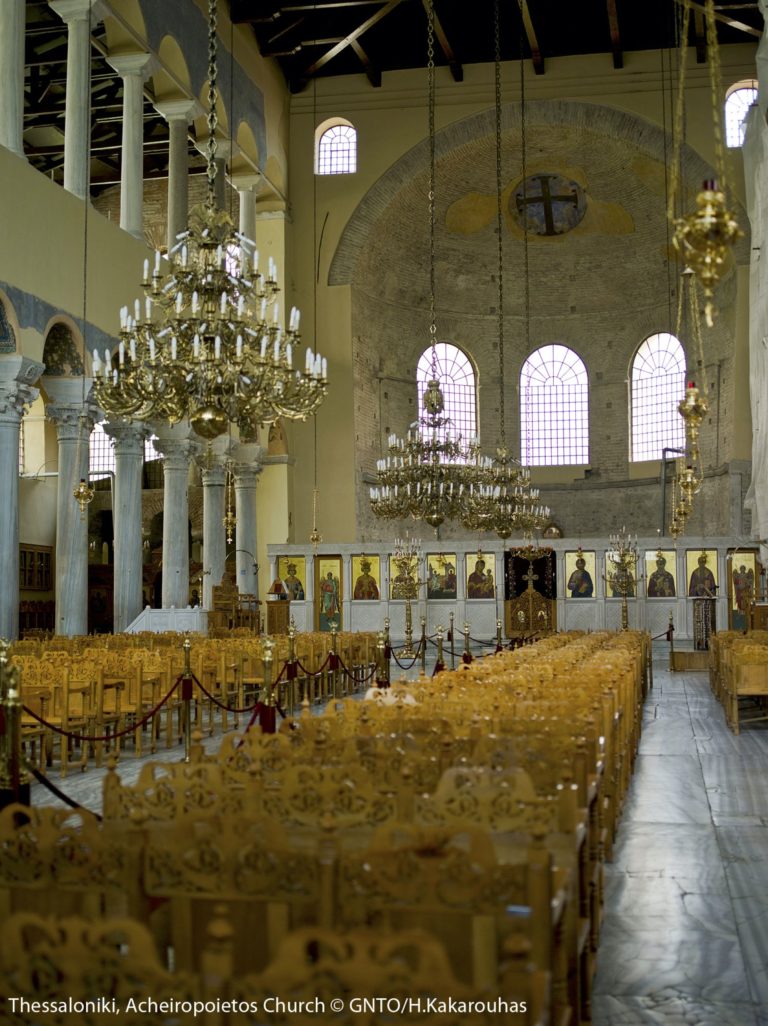 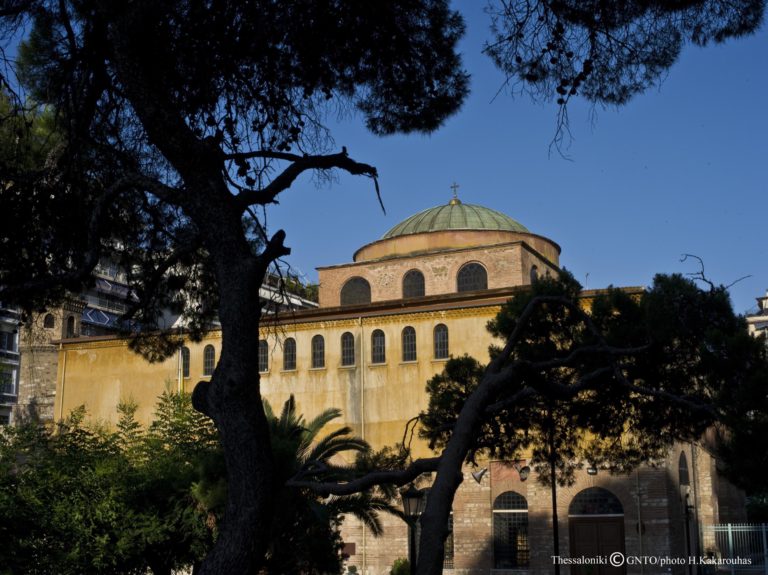 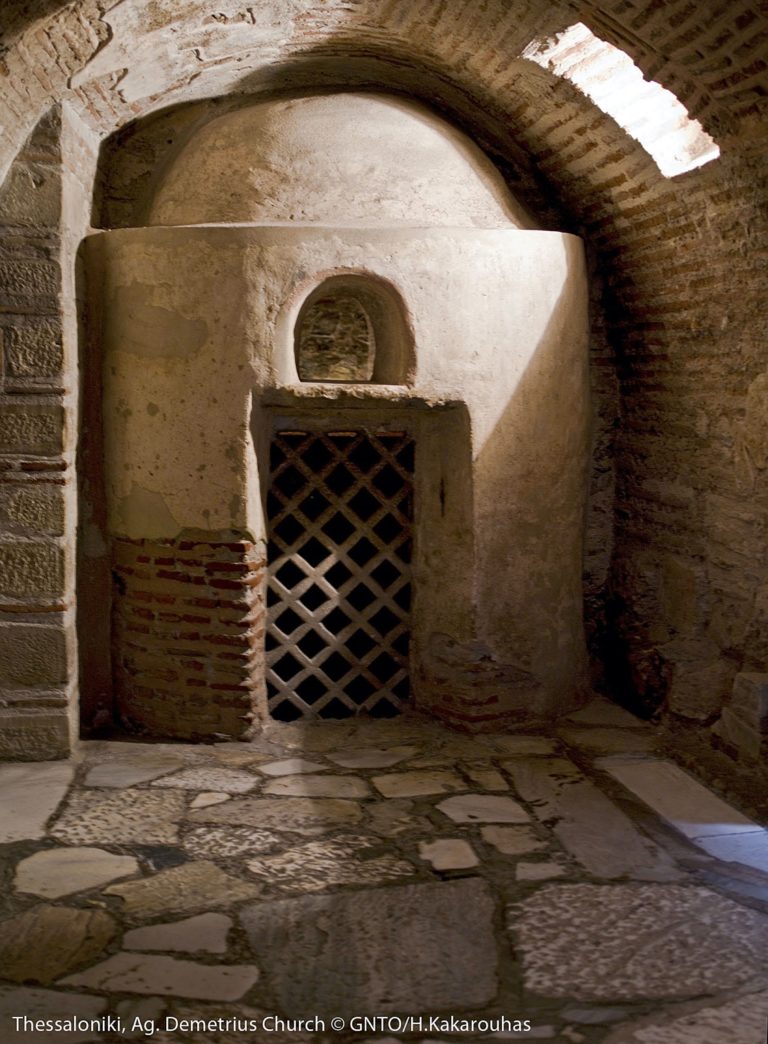 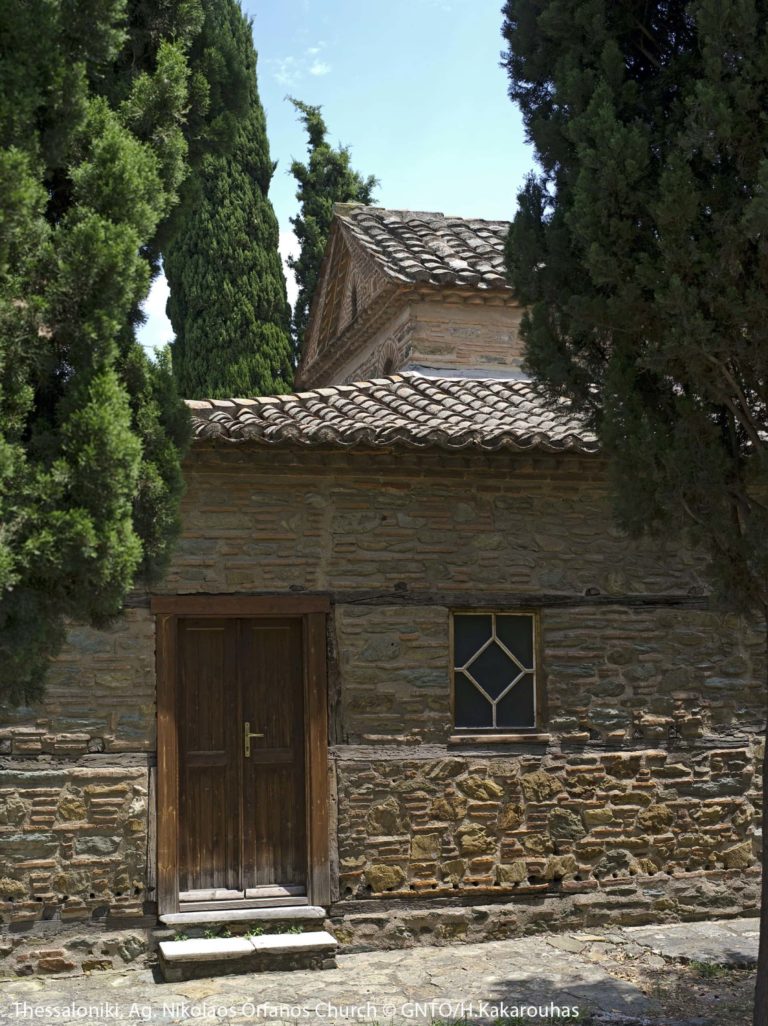 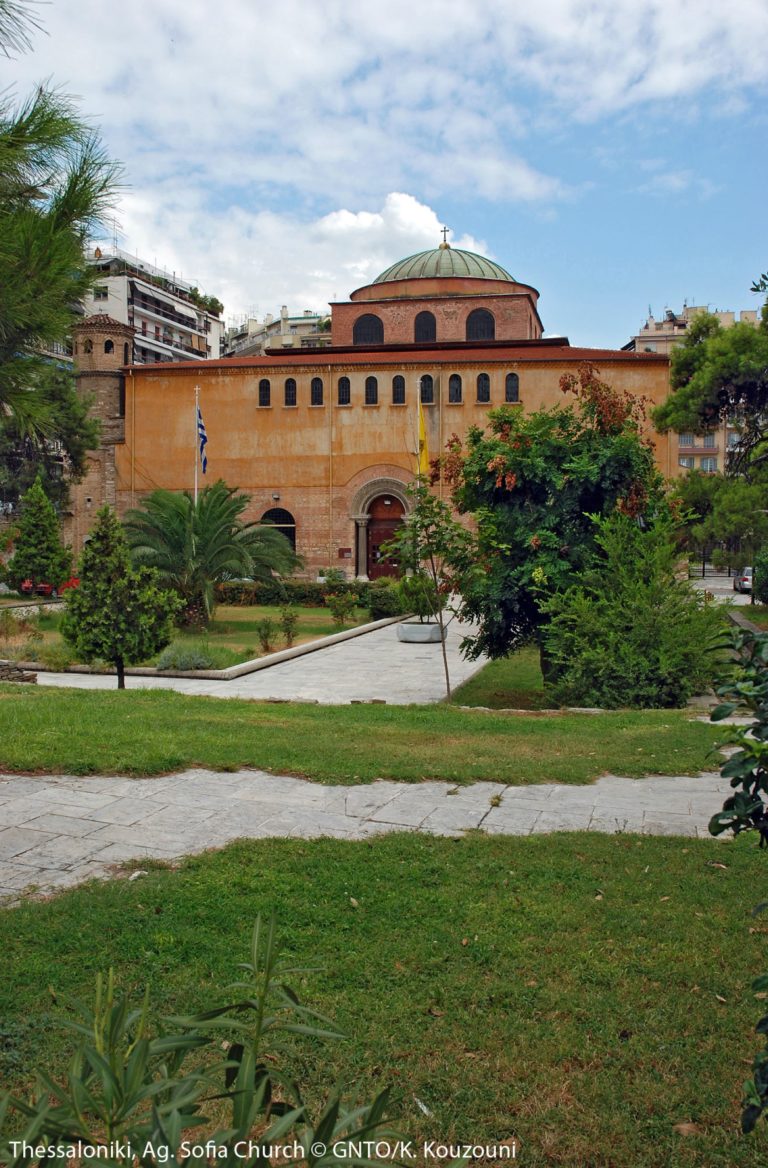 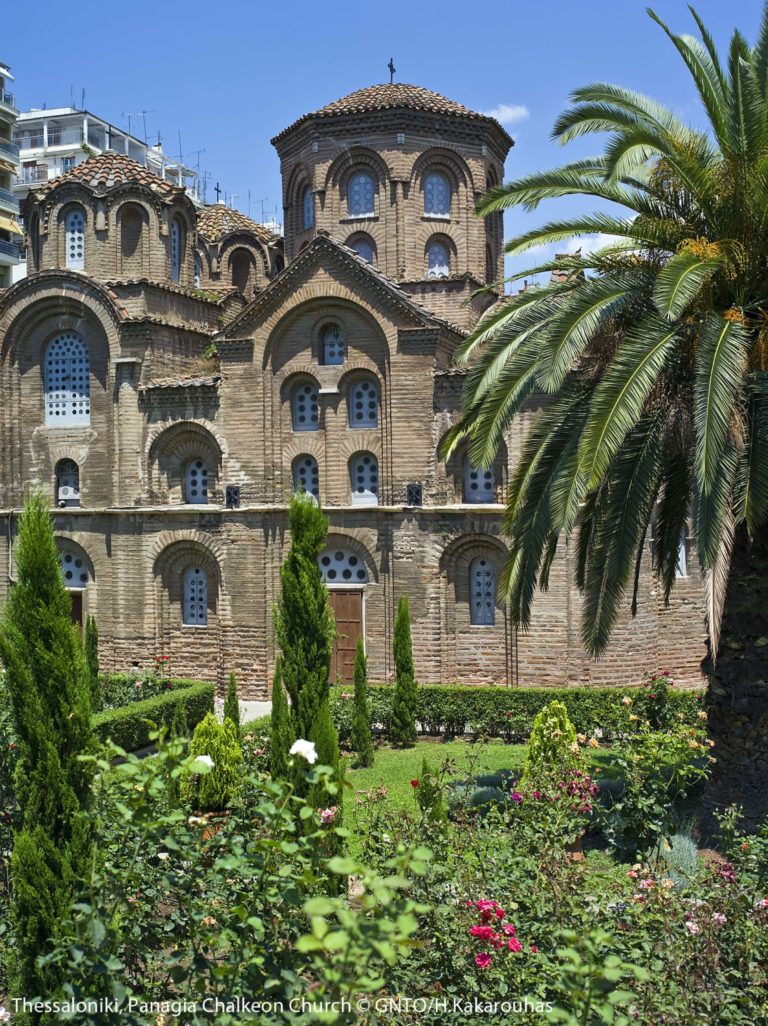 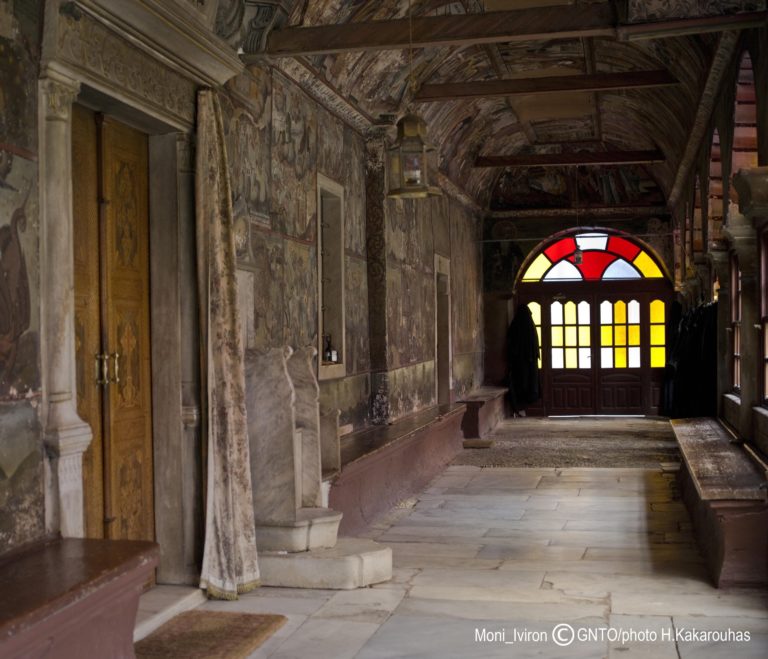 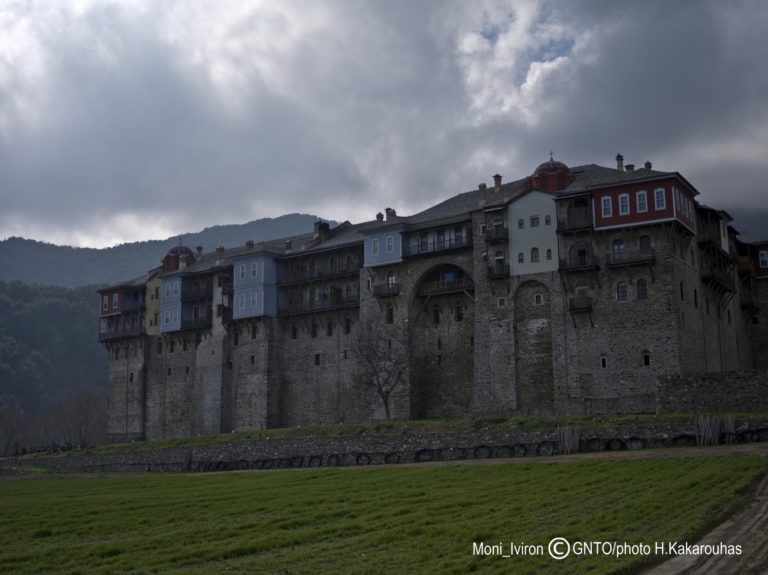 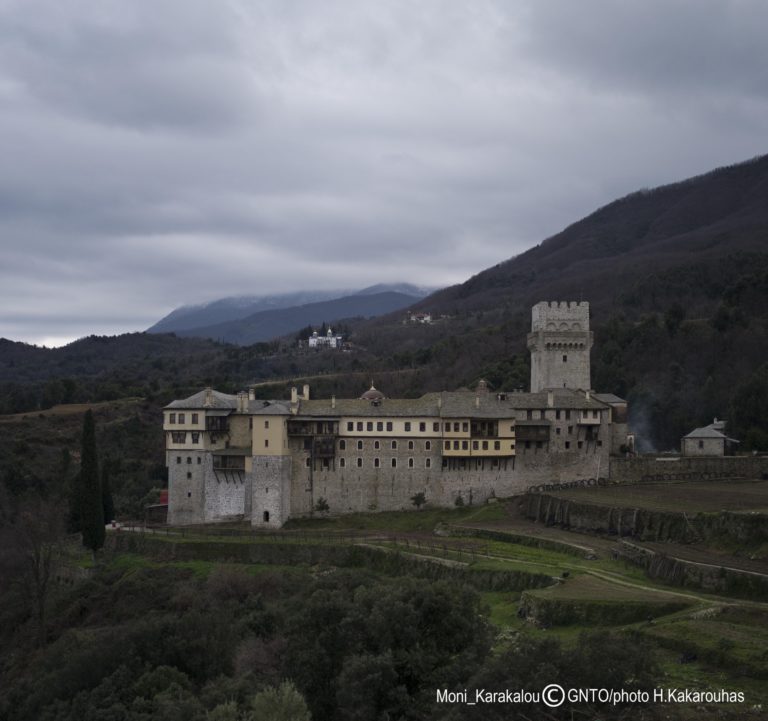 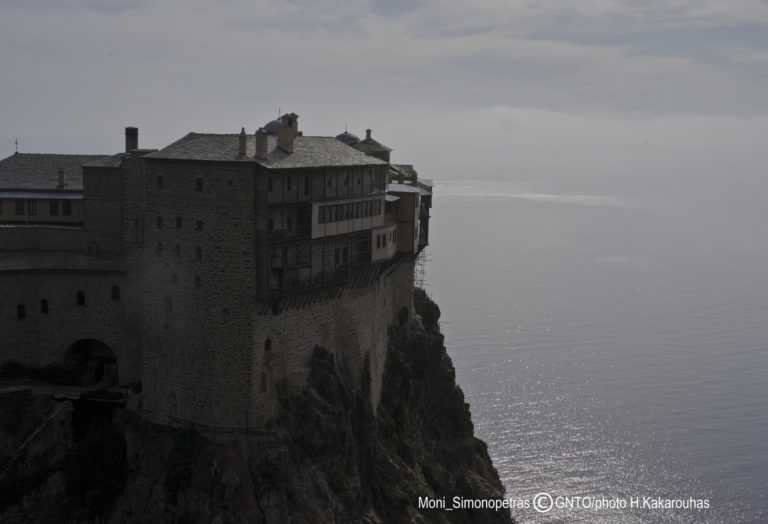