Region Of East Macedonia and Thrace

The region of eastern Macedonia and Thrace covers the north-east point of Greece (eastern part of Macedonia, Thrace, Thassos, Samothrace). There are fertile valleys, dense forests, serpentine rivers (ex. Evros, Nestos, Arda), lakes (ex. Vistonida, Ismarida), habitats formed by mountains with a flora and fauna (ex. Papikio), zones of international import humidity (ex. Lake Vistonida) and national Parks (ex. delta of Evros, 11 km wide), where 314/423 species of birds of Greece are located. Special attractions: Didymoteicho’s castle, Waterfalls in Samothrace and in Agia Varvara of Elatia, Cyclops’s cave in Makri of Evros and Elatia’s forest in Drama. Thrace is the meeting point of East and West, a mixture of multicultural heritage is reflected in the architecture of three great cities: Xanthi, Komotini, Alexandroupolis. Xanthi, built amphitheatrically at Rhodopes Mountains, has an old town with cobbled streets and mansions of Greek and Ottoman architecture. Alexandroupoli, a seaside town bordering Turkey and Bulgaria, has its lighthouse as a point of reference. Among the mountain villages of Thrace, stands out "Pomakochoria", a complex of 40 villages, north of Xanthi, with a special cultural and architectural identity. This region can support any audiovisual production, documentaries or historical, romantic and action, fiction films. 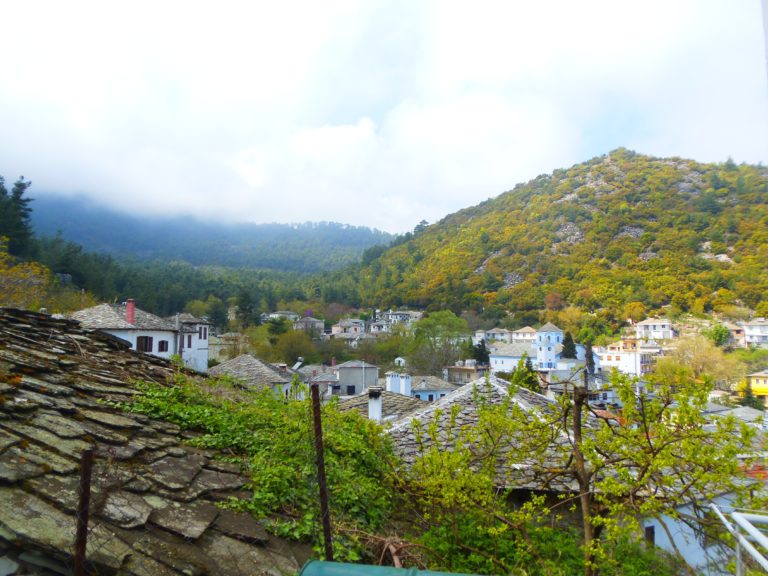 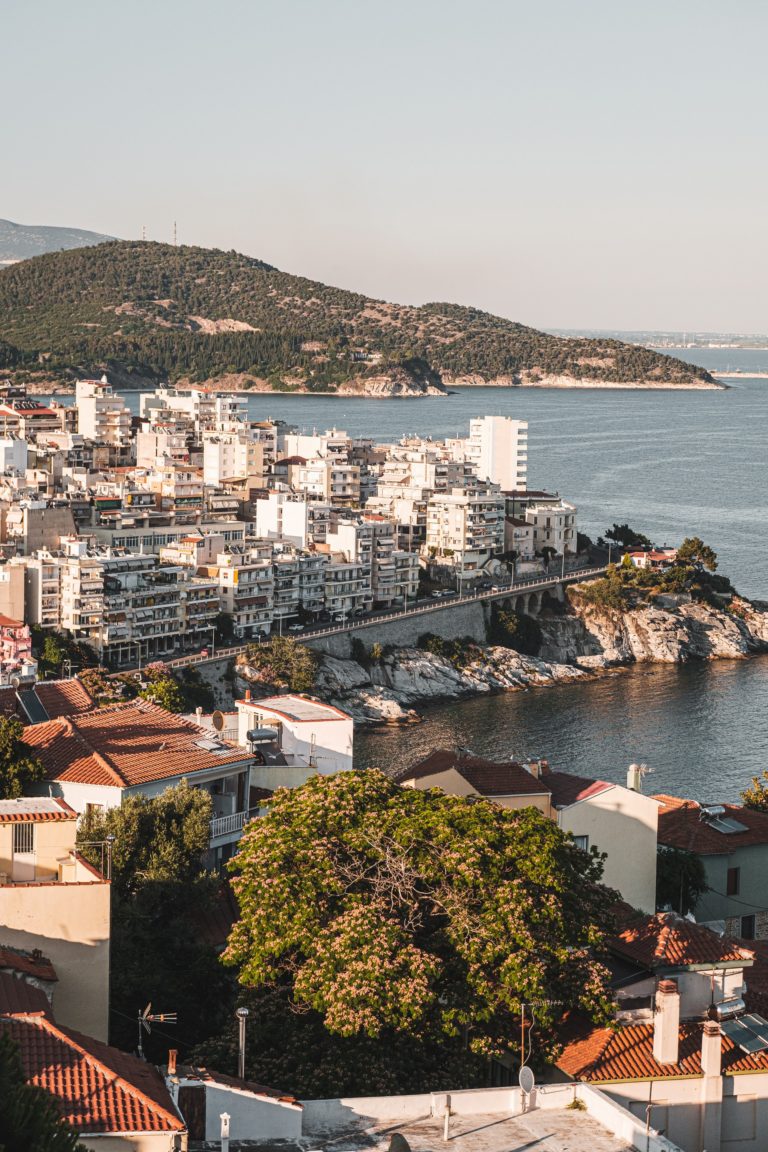 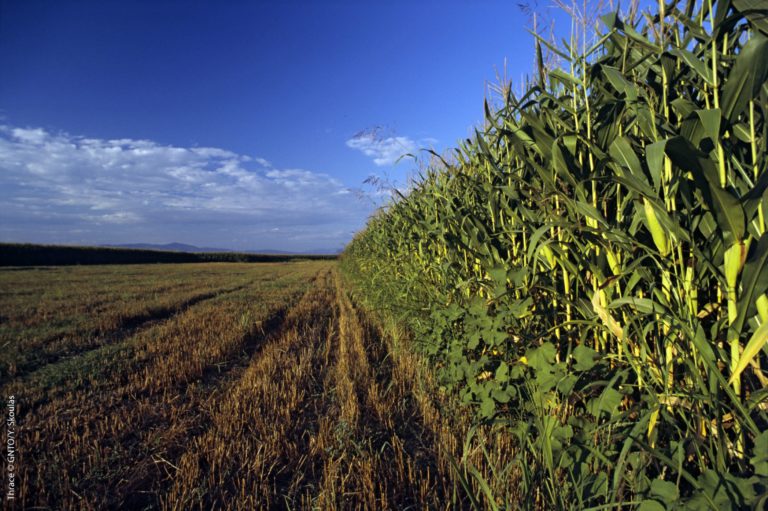 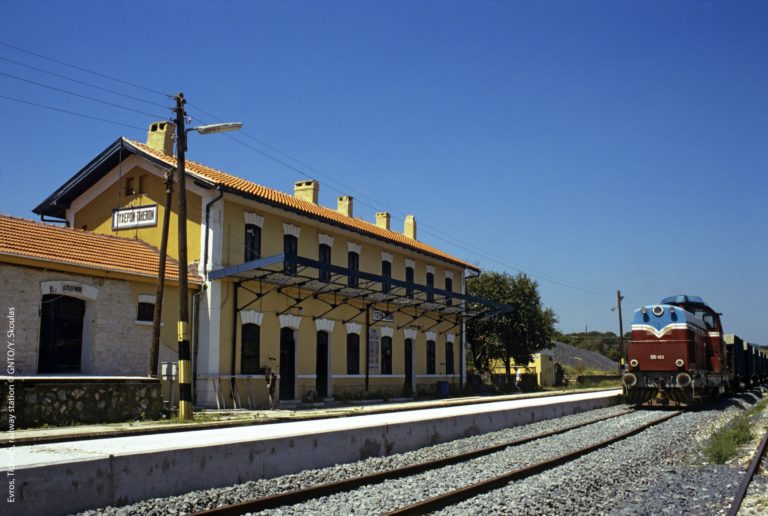 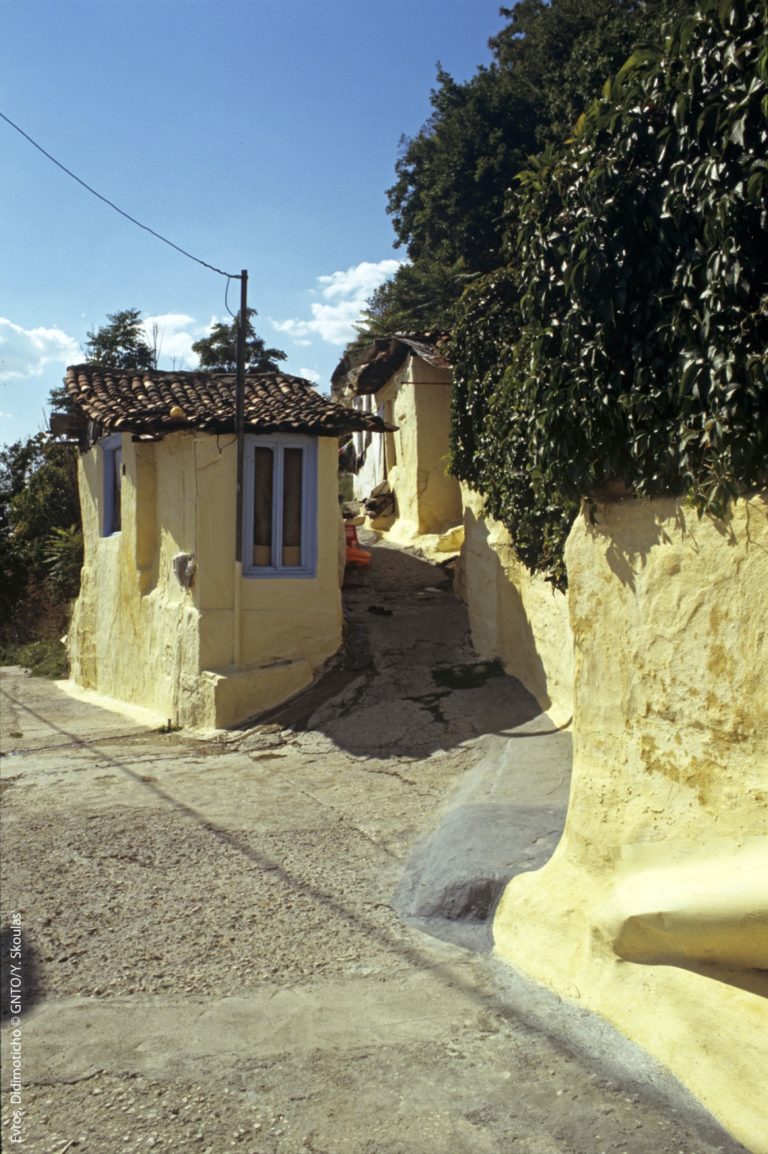 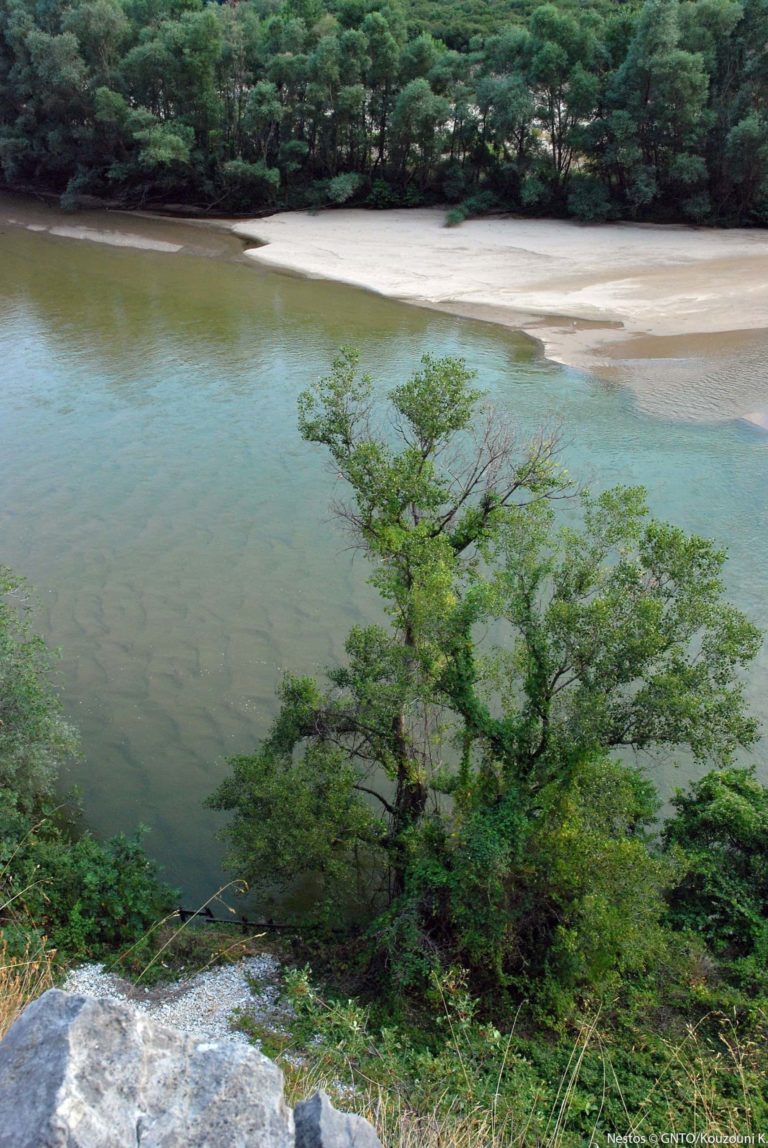 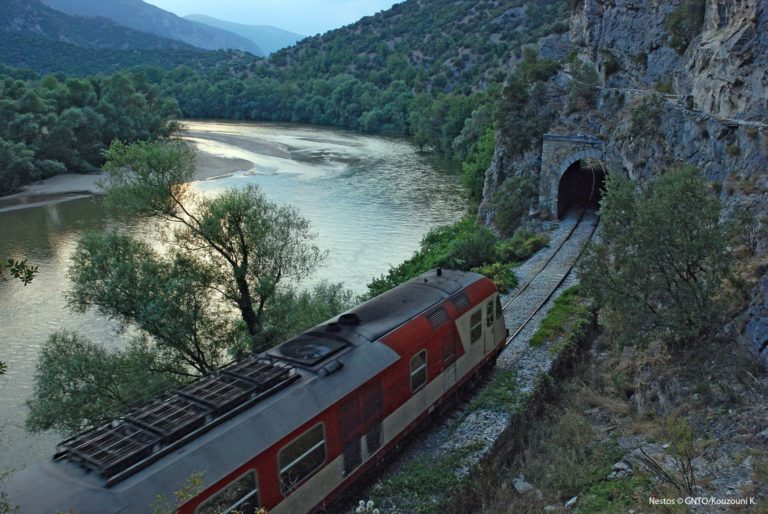 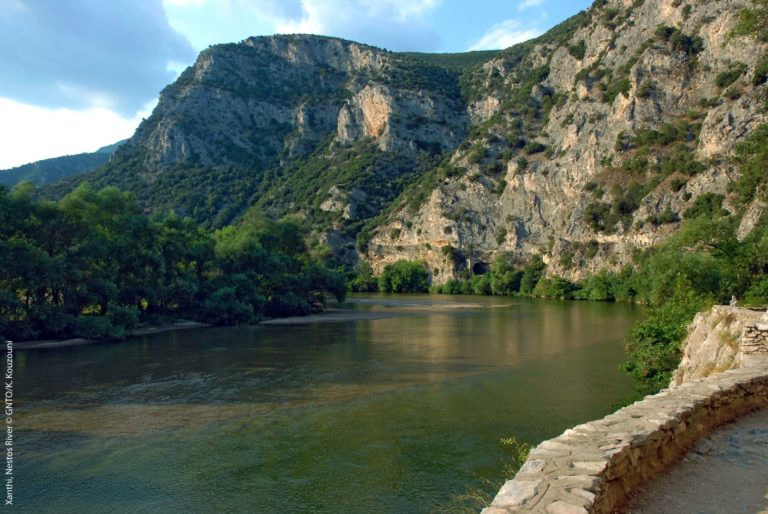 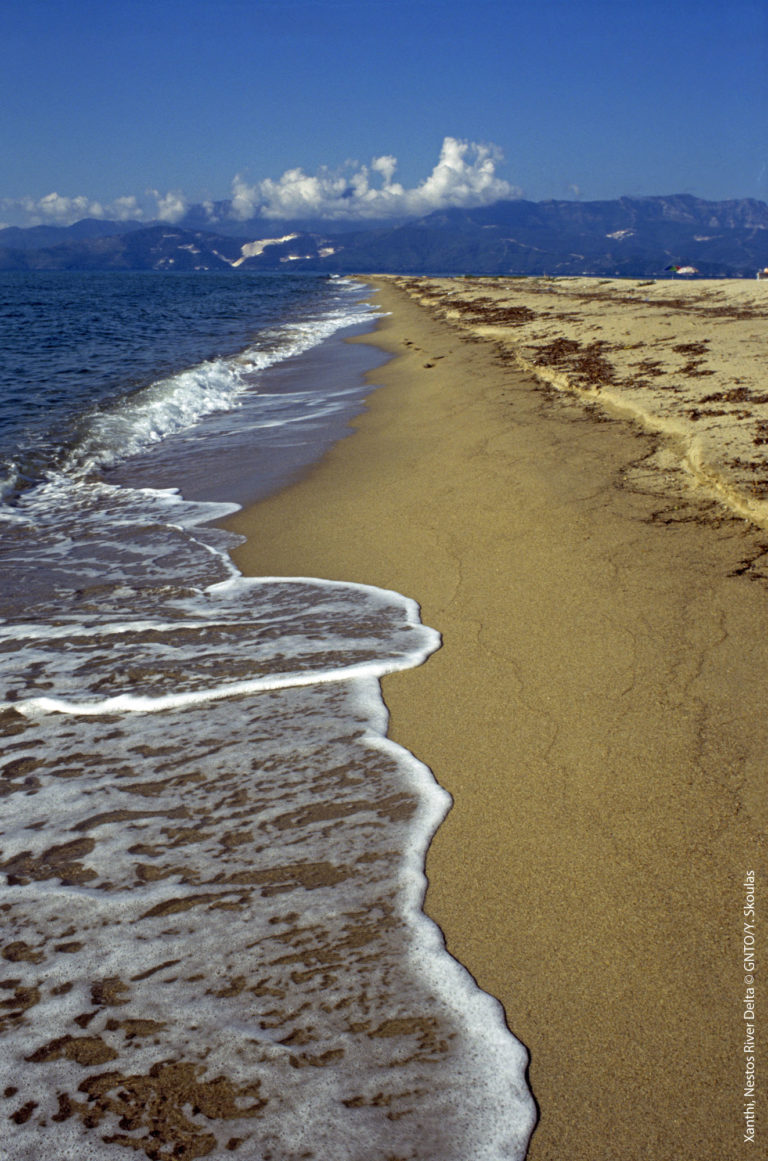 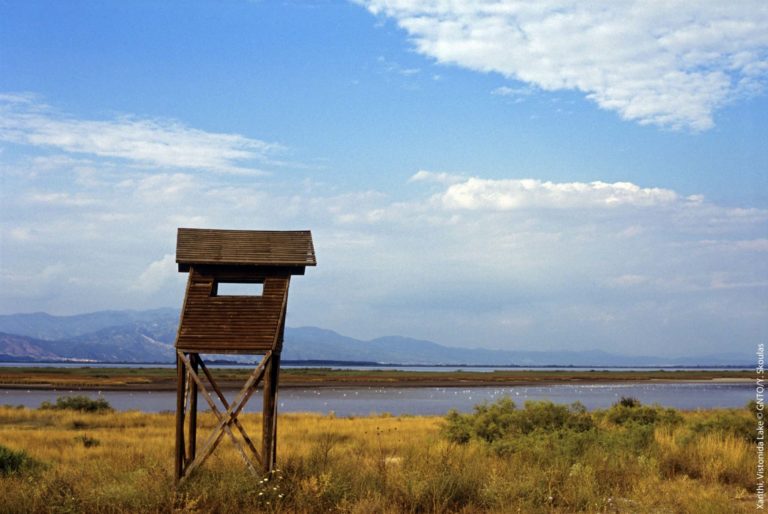 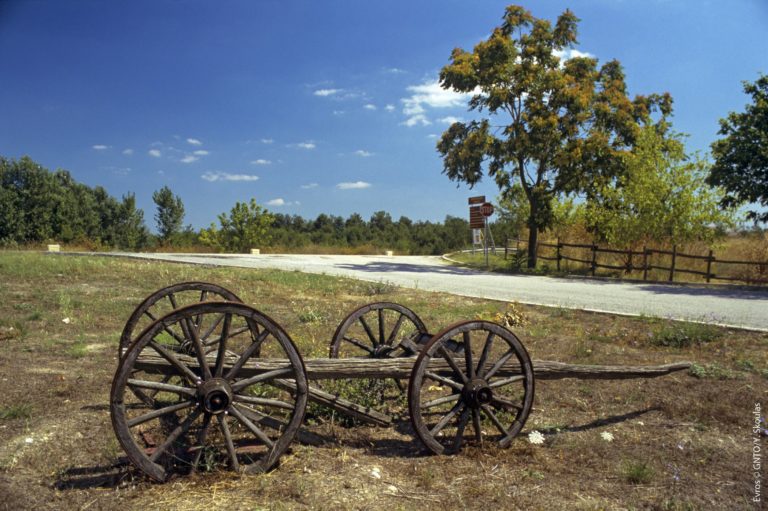 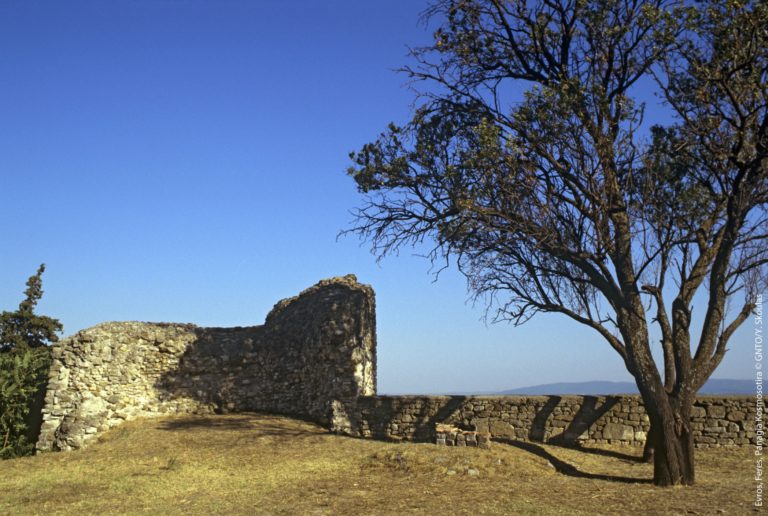 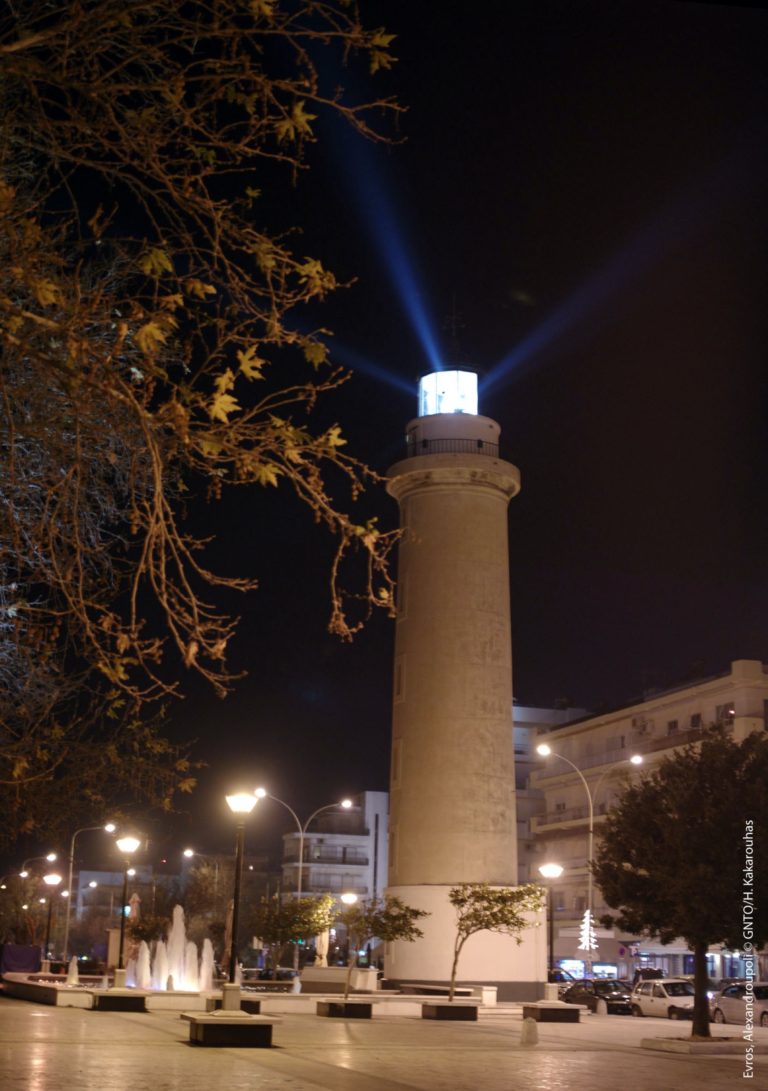 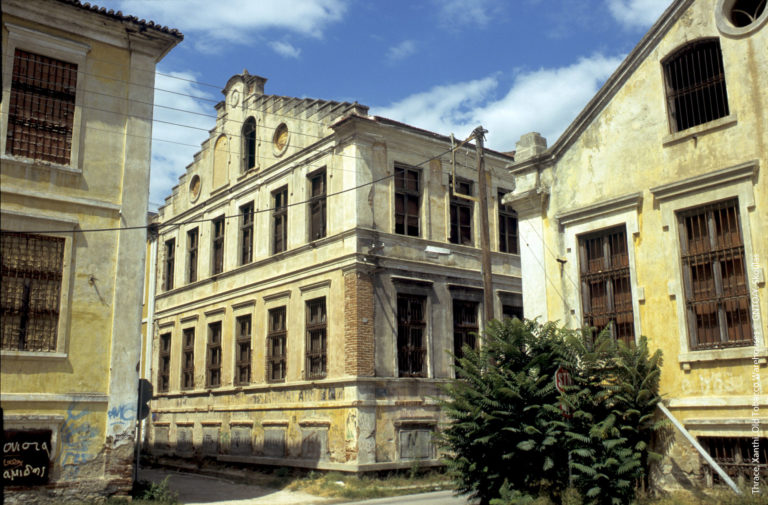