In the Ionian Sea along the western mainland coast of Greece are located some islands from the Ionian Complex: Zakynthos, Ithaca, Kefalonia, Lefkada and Corfu which is the seat of the Region. Corfu wellknown for its Old City with small roads between the buildings, the Palace of Mon Repos and the New Fortress, religious importance places, such as the Monastery of Vlacherna, the Church of Agios Spyridonas. Also with Kanoni, an area near Pontikonisi, with Palaiokastritsa, a village where the oldest castle of the island is found. Some outstanding beaches are Canal d'Amour and La Grotta Beach. Μuseums and attractions such as Casa Parlante and sightseeings as the Holocaust Memorial of Corfu. Ithaca known from the mythology like the destination of Odysseas, Zakynthos thanks to the church of Saint Dionysios and the beaches with the blue waters flanked by rocks with one of them hosting a Shipwreck and with, Lefkada which is also approached by road via an underwater bridge and with the Doukato’s Lighthouse on the rocks and Kefalonia with the Melissani Cave and even more places with cinematic interest are ready to host the shooting of new audiovisual productions. 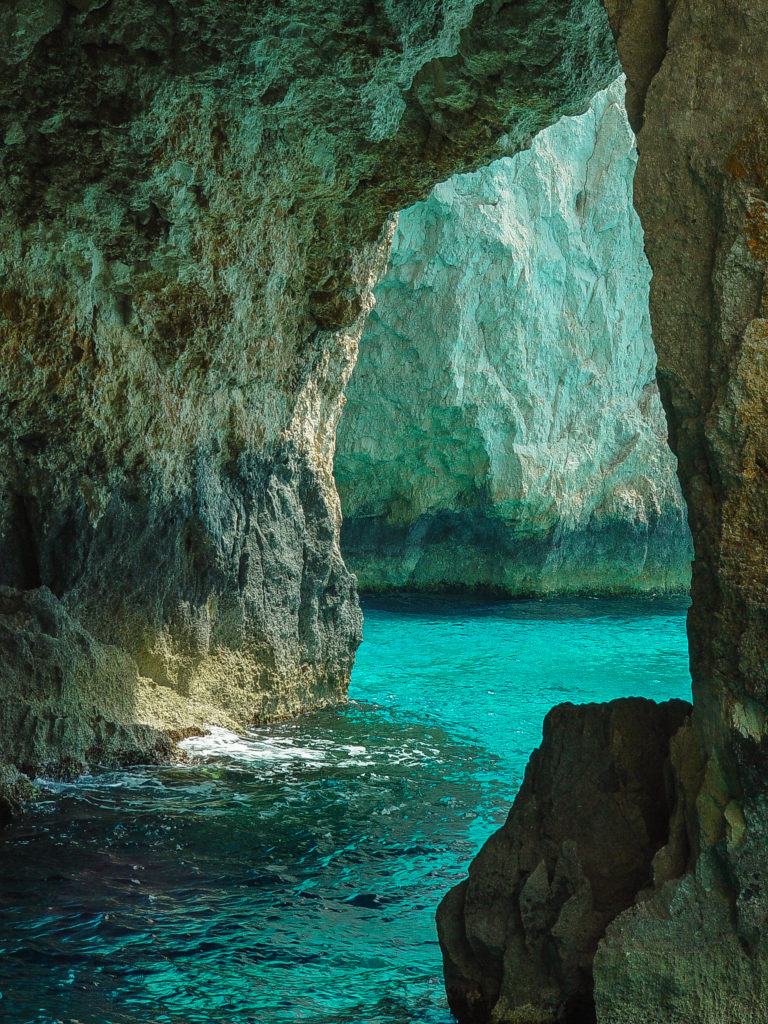 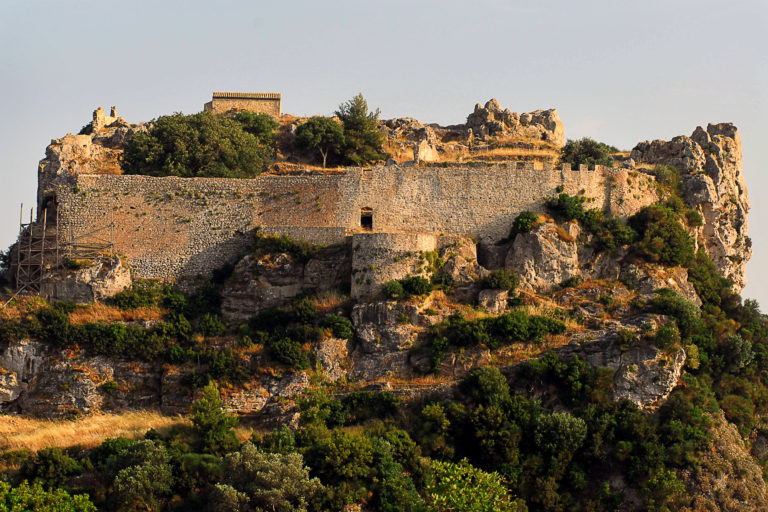 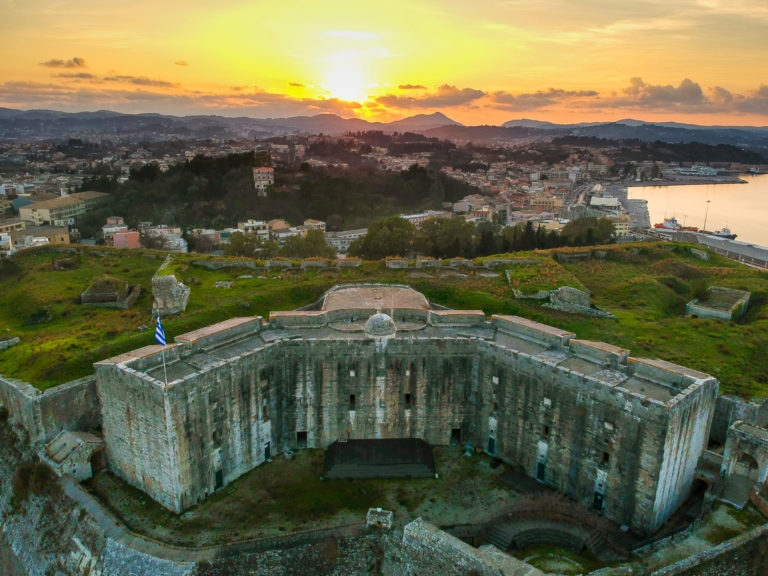 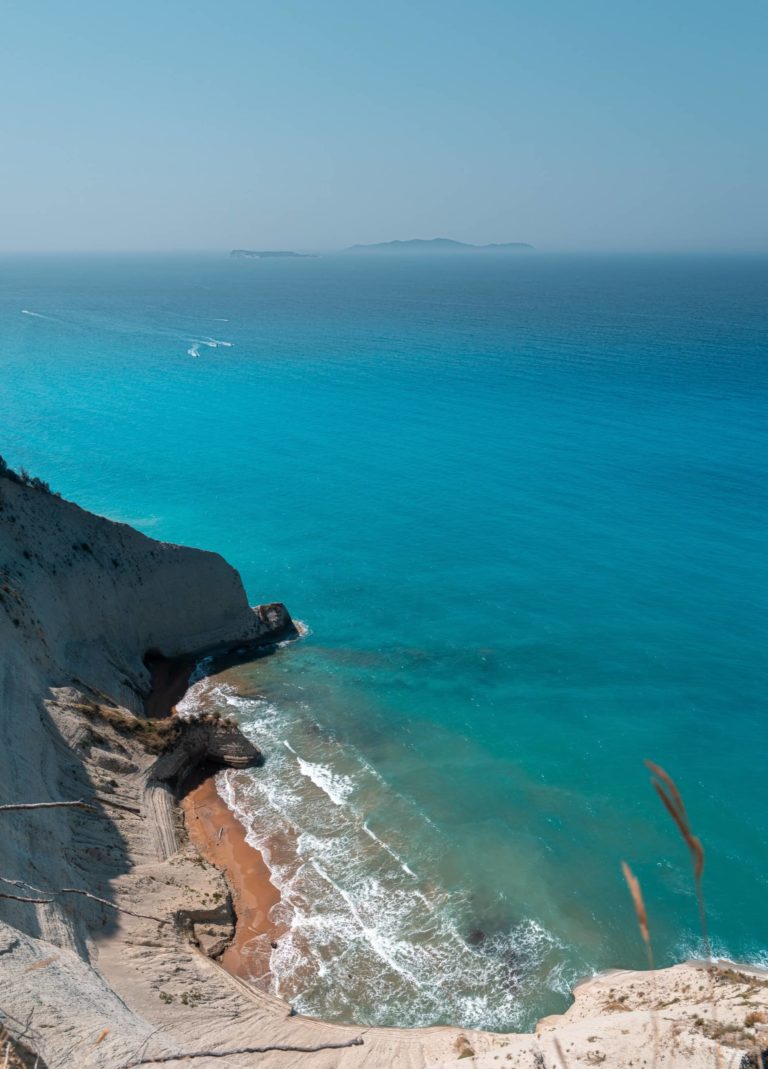 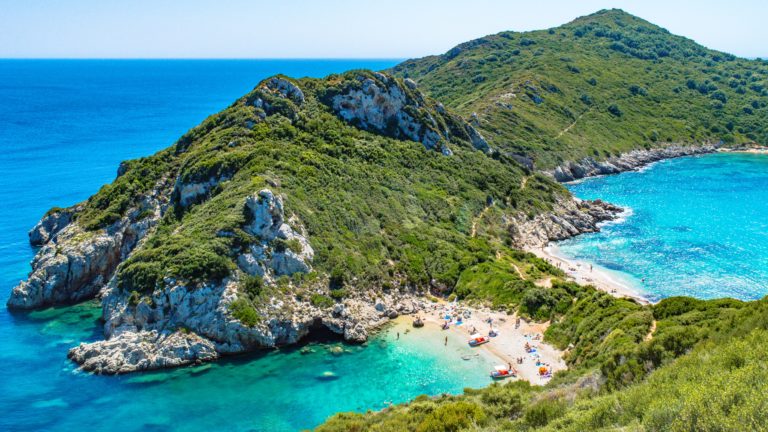 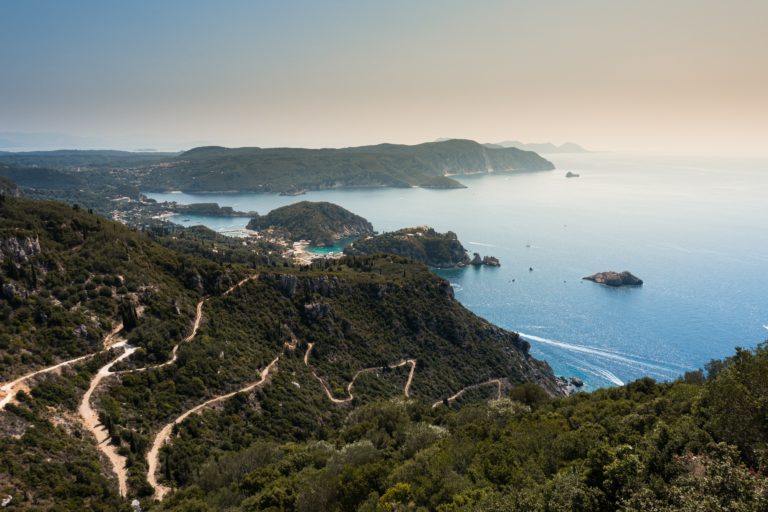 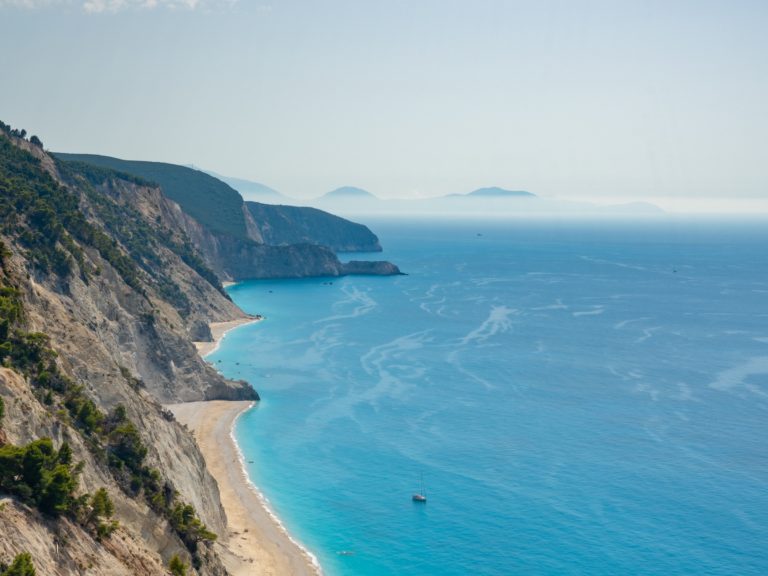