The region of Thessaly has its capital in its largest city, Larissa. It has huge agricultural areas so agriculture and animal husbandry are developed activities there and present cinematic interest. Some of the landscapes that stand out for the special cinematic possibilities that they can offer are Kalambaka with its majestic dark sandstone rocks of Meteora, Pili with its unique monasteries and bridges, Elati with its rich forrests, the Ski Resort of the Municipality of Pili, Pelion with its traditional villages full of beautiful plane trees and sources with crystal clear water, the craftsman lake N. Plastira in the Prefecture of Karditsa and the highest mountain in Greece, Olympus which is inextricably linked to Greek mythology according to which the 12 Gods of antiquity lived there. These areas are ideal for a movie that will bring people closer to the magic of the nature. 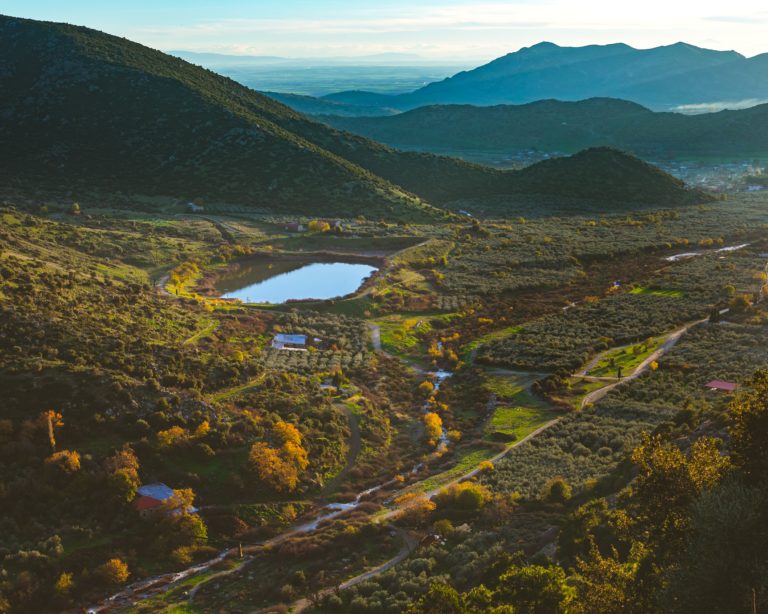 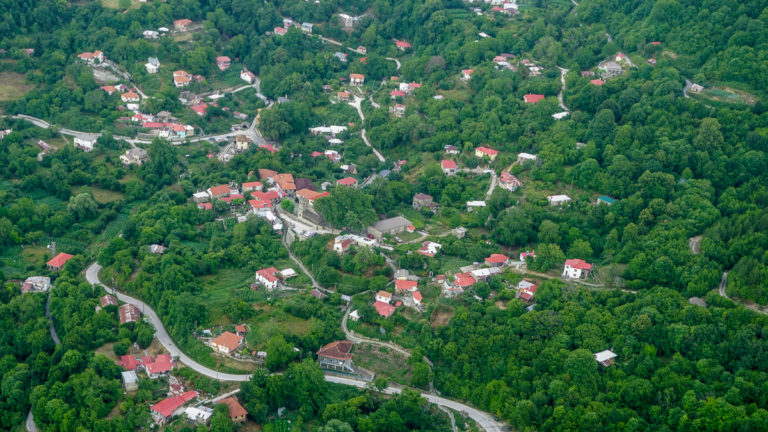 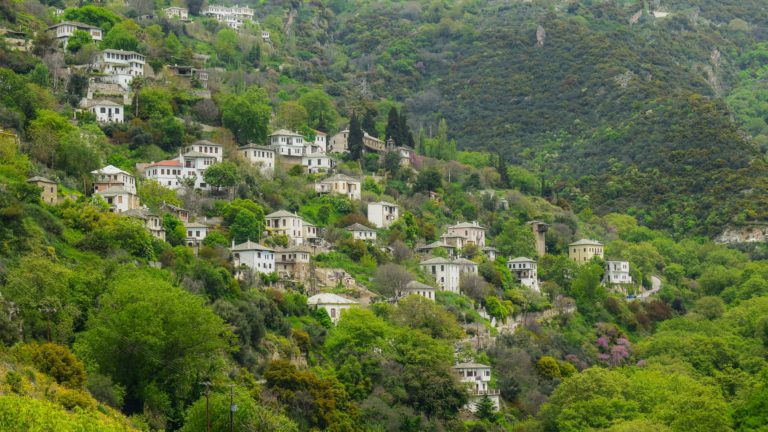 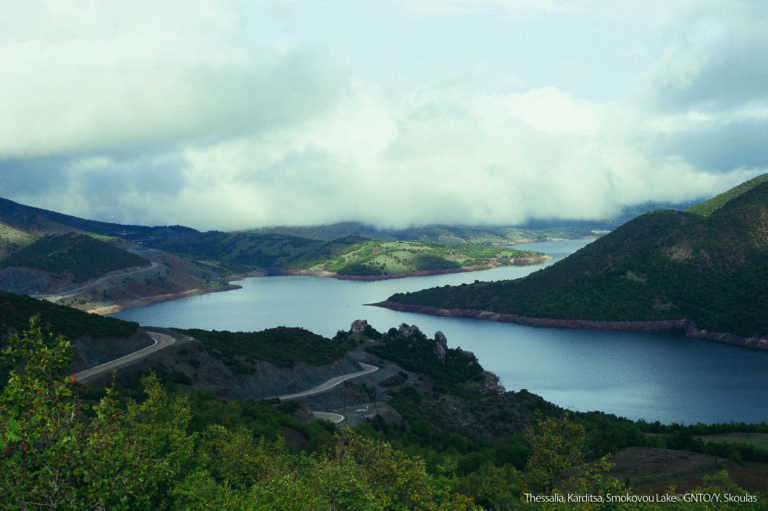 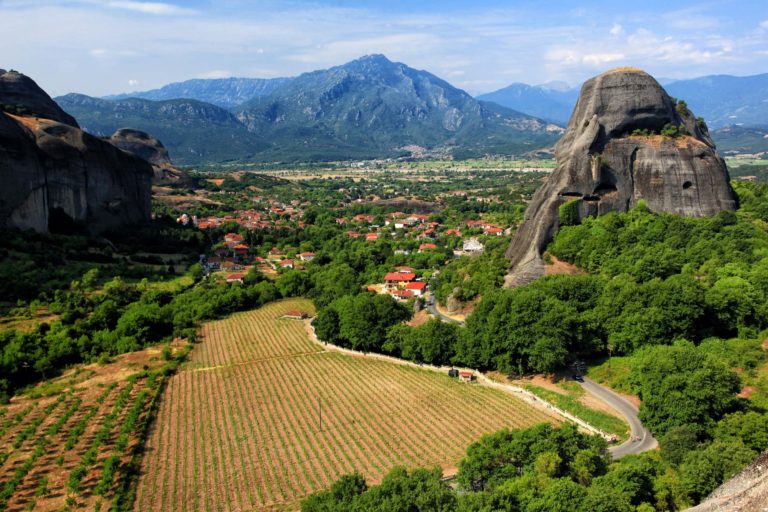 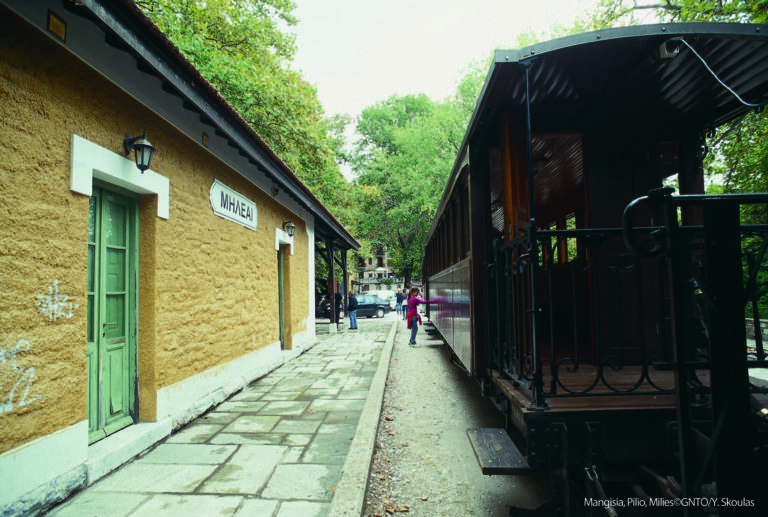 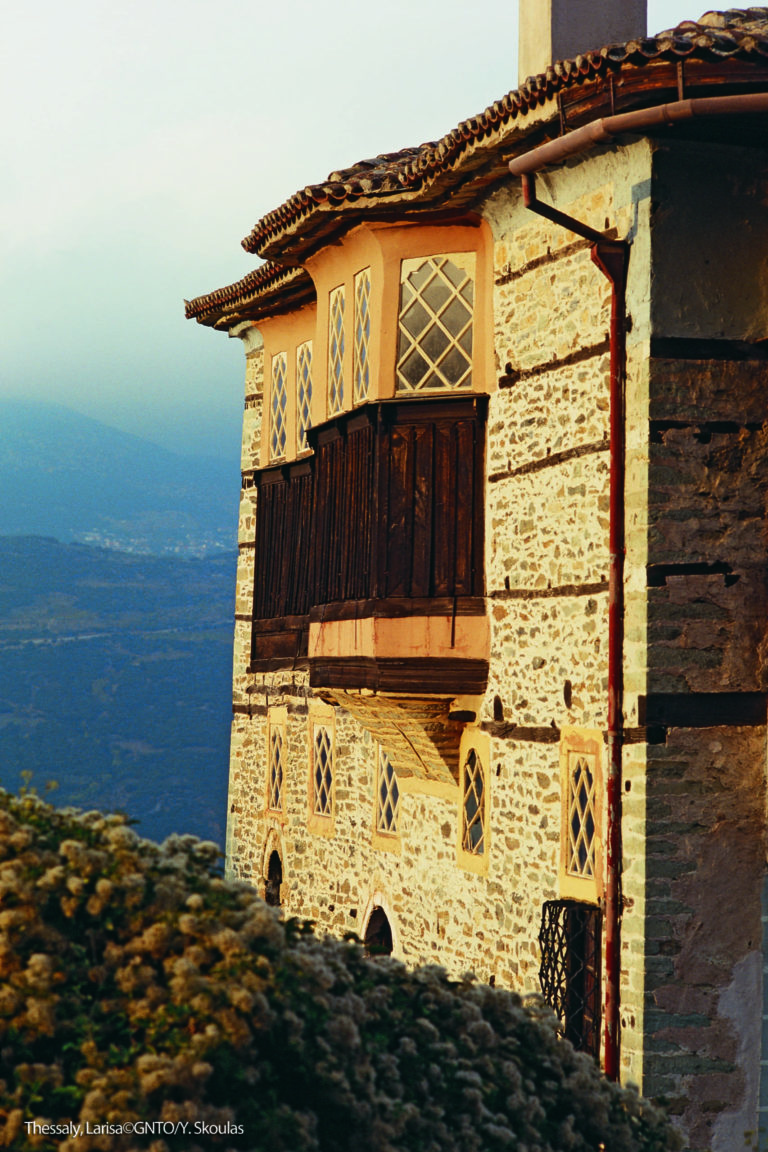 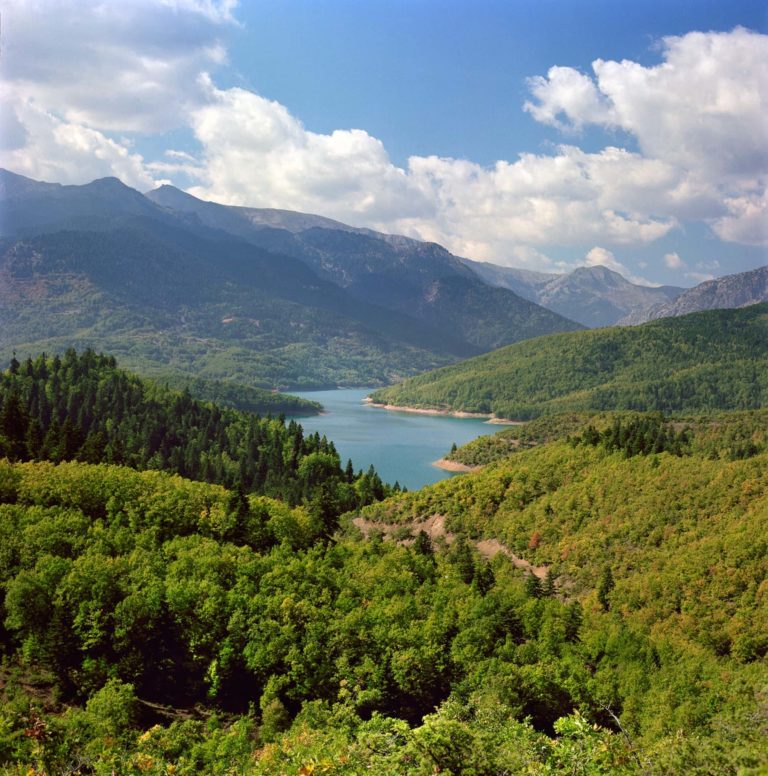 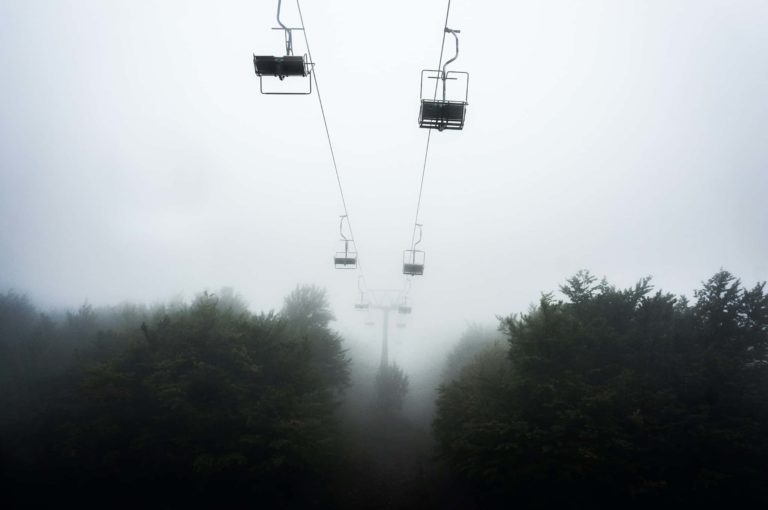