Crete, the biggest Greek island (length approximately 260 km, maximum width 60 km), this with the largest population and the fifth biggest island of the Mediterranean sea considered an ideal cinematic destination because of its historical importance and its natural beauty. Some of its archeological sites which stands out are the Minoan Palace of Knossos, Minoan Palace of Phaistos ant the historic city of Gortyna whose existence dates back to the Neolithic period (5th millennium BC). It combines large mountain ranges such as Psiloritis (2456 m.), White Mountains (2454 m.) and Dikti (Lassithi Mountains) (2148 m.) and gorges such as Samaria, with beaches of golden and pink sand like Elafonisos and the lagoon of Balos. The capital of the island is Heraklion which gathers around it smaller islands and islets that belong to the region of Crete. 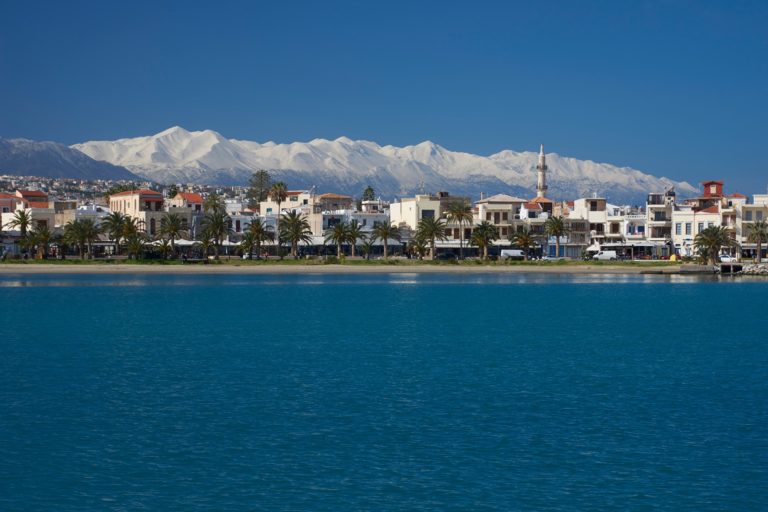 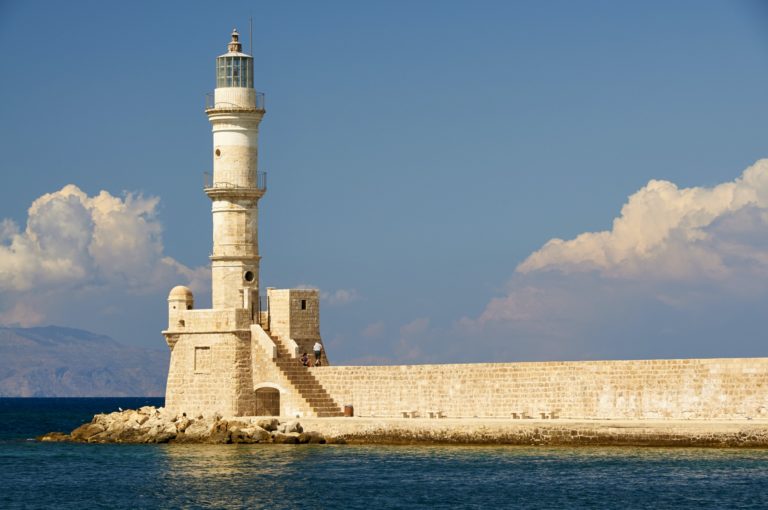 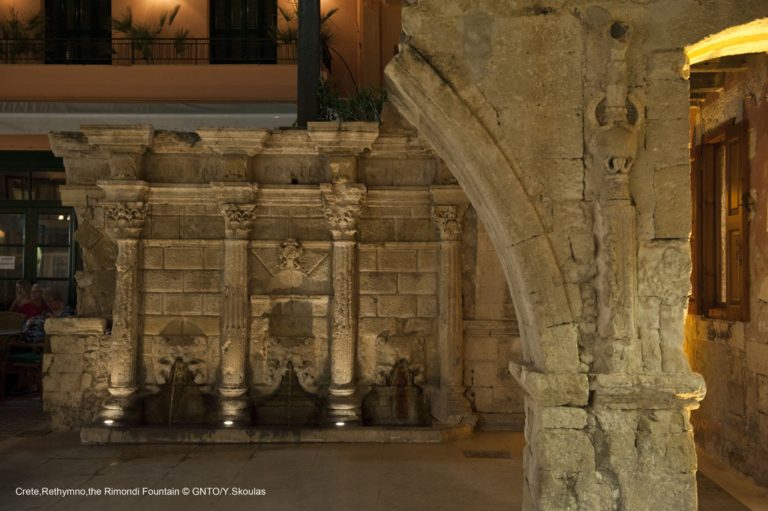 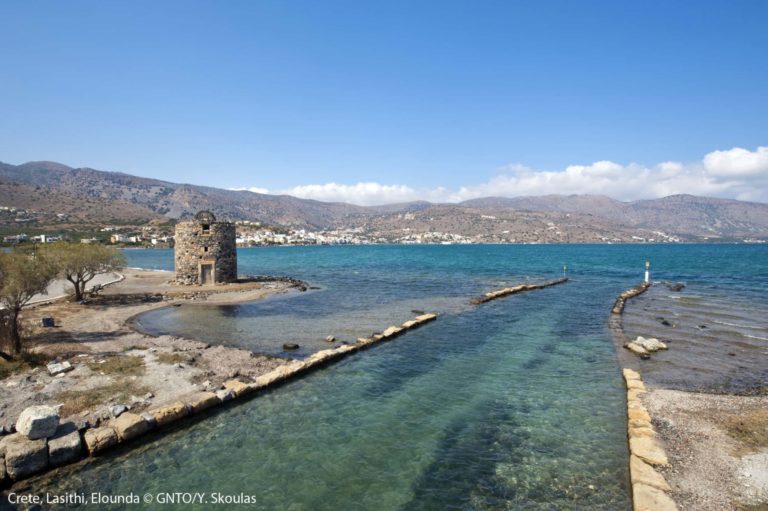 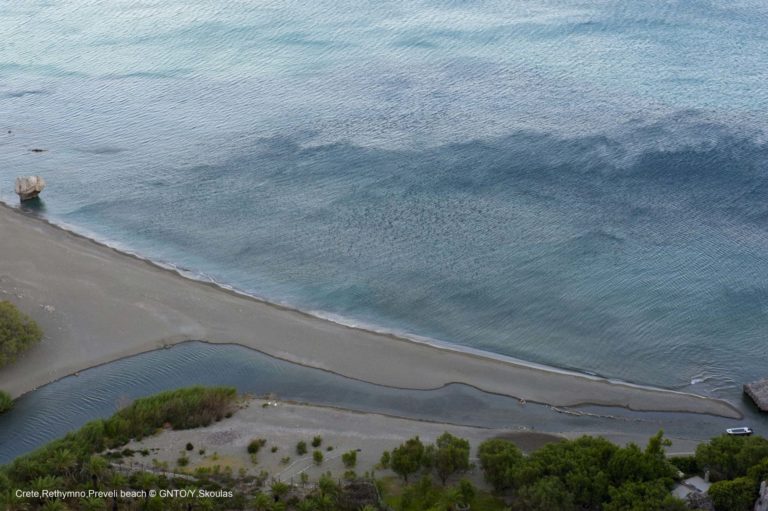 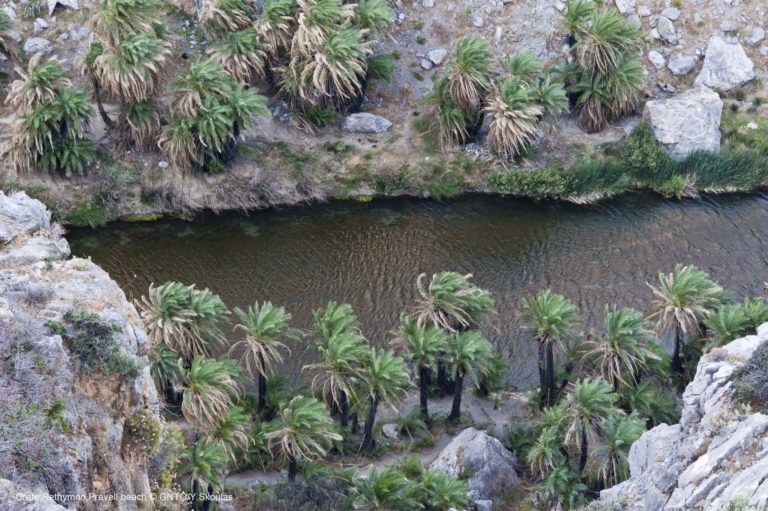 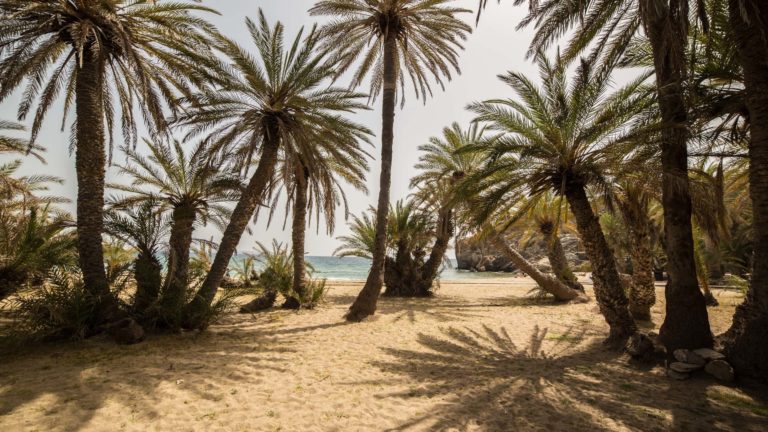 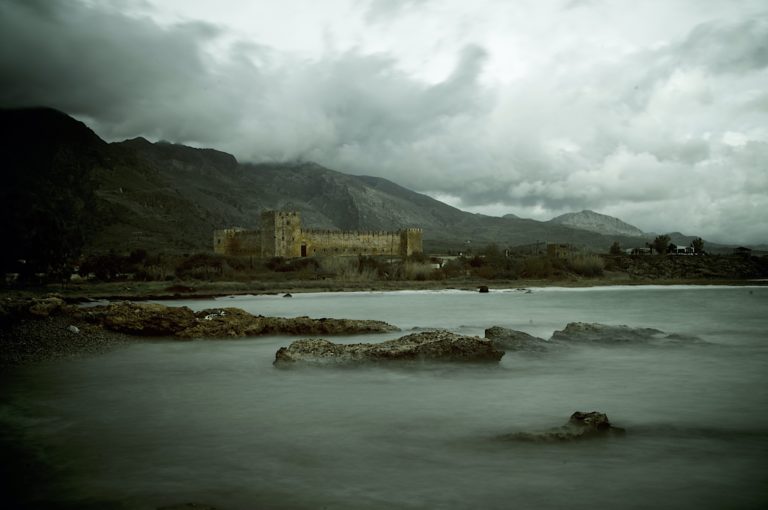 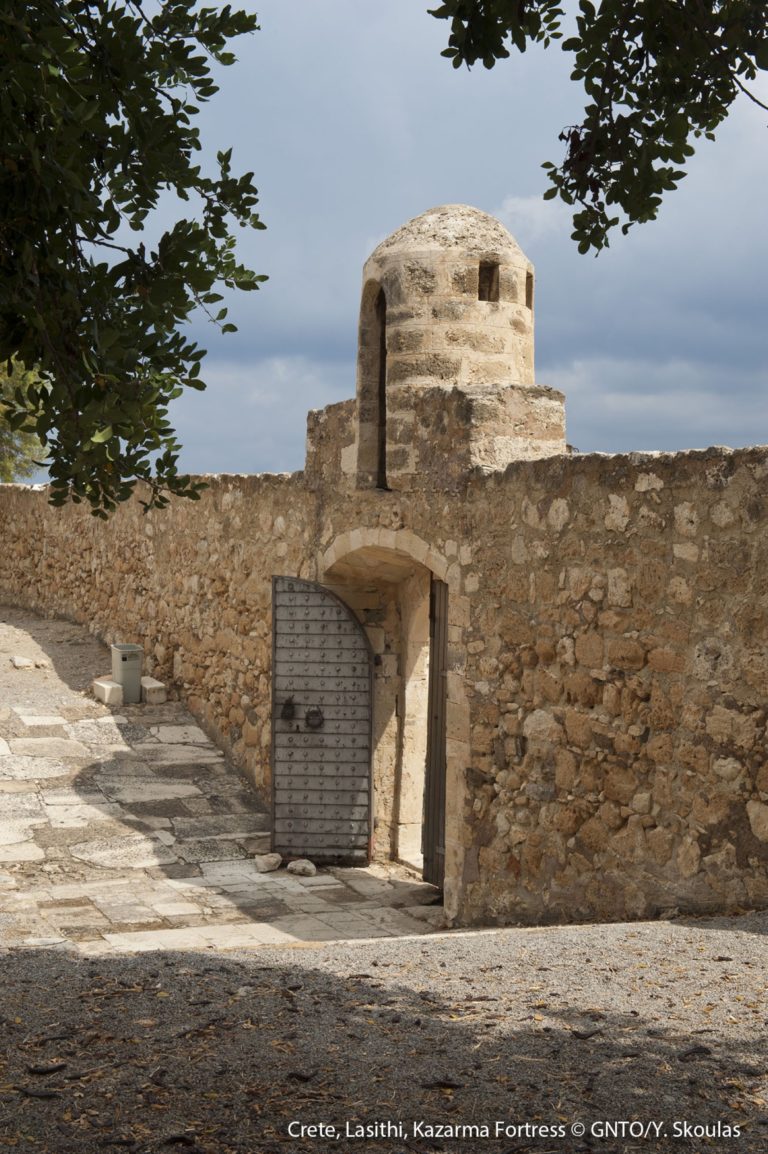 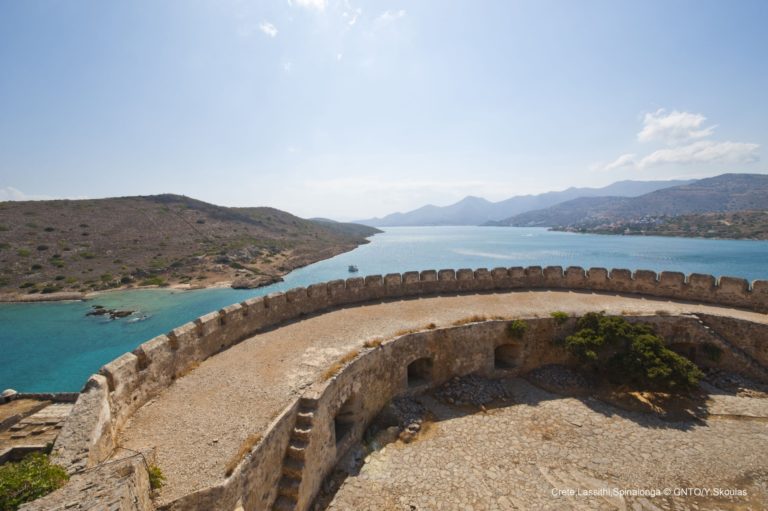 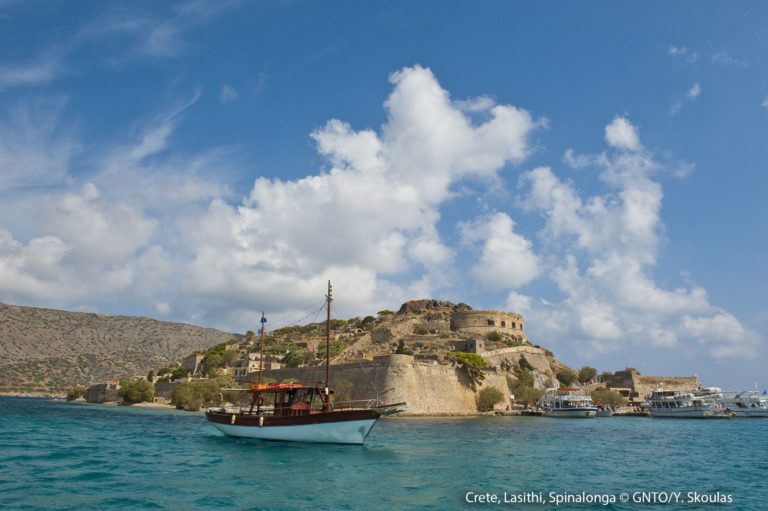 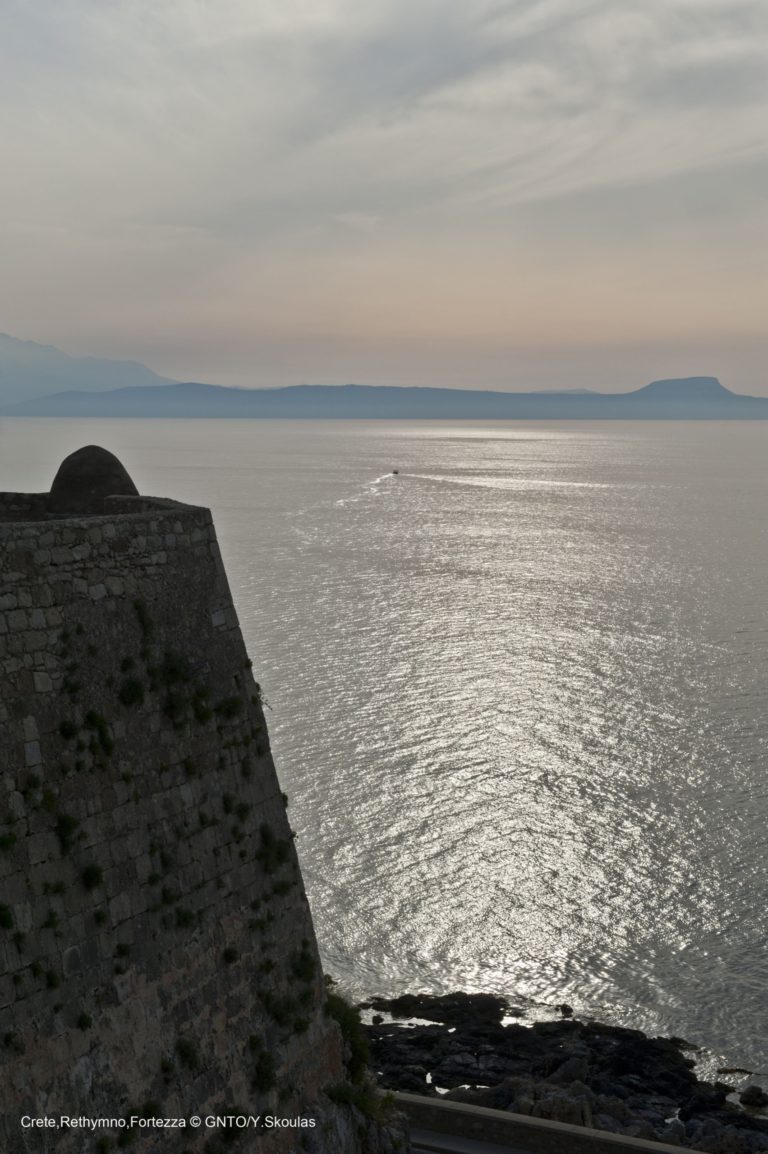 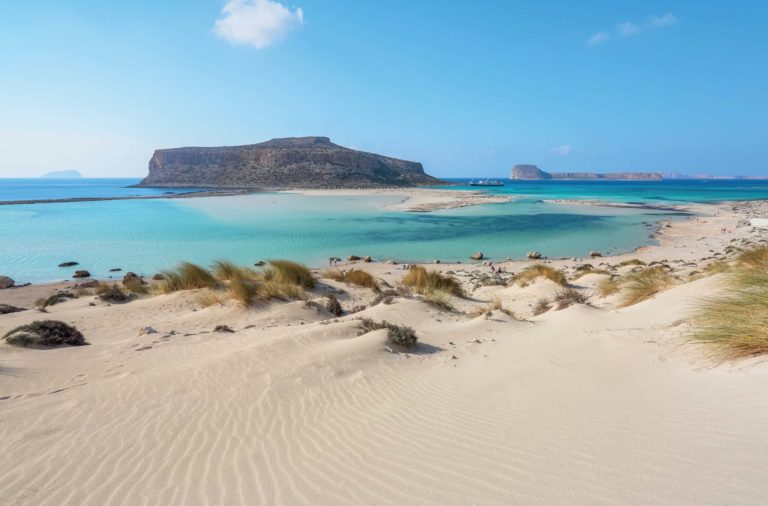 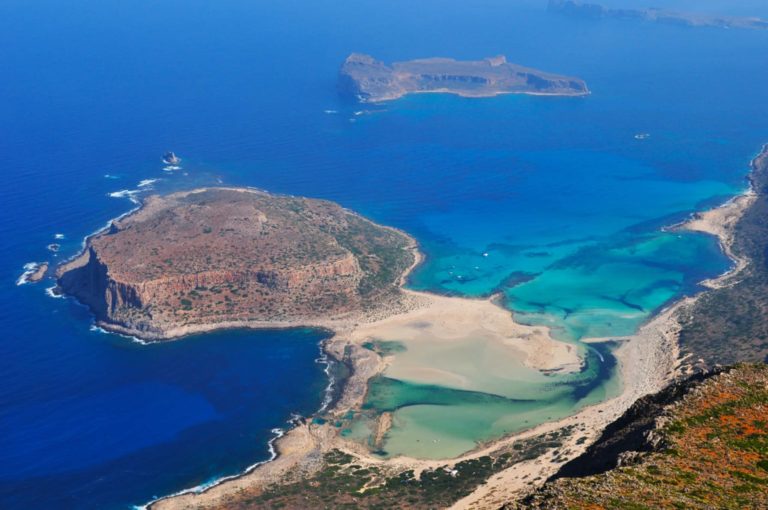 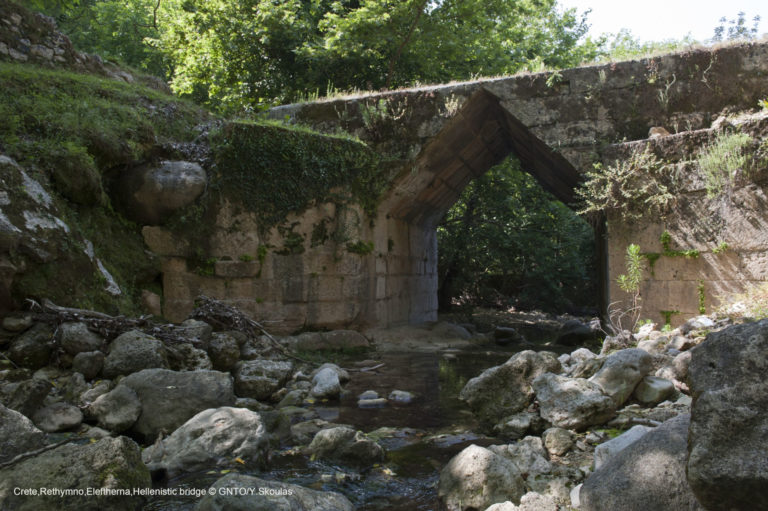