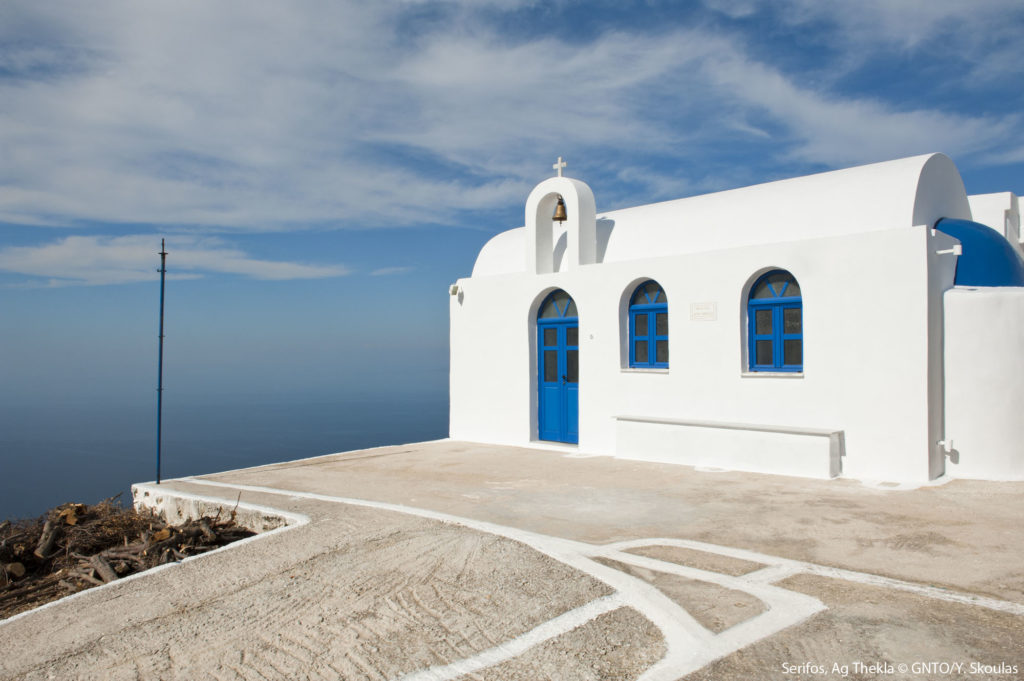 The Hellenic Film Commission of the Greek Film Centre will represent Greece at the booth of the European Film Commissions Network (EUFCN) at the 21st Shanghai International Film Festival · Film Trading Market Exhibition during June 17-19.

The aim of this participation is attracting Chinese productions for filming in European countries. Film Commissions from France, Spain, Italy, Greece, Malta, Netherlands, Poland and Finland participate at the EUFCN booth.

Within the festival’s context, the EUFCN is co-hosting an event with Bridging the Dragon, the association connecting European and Chinese film industries.