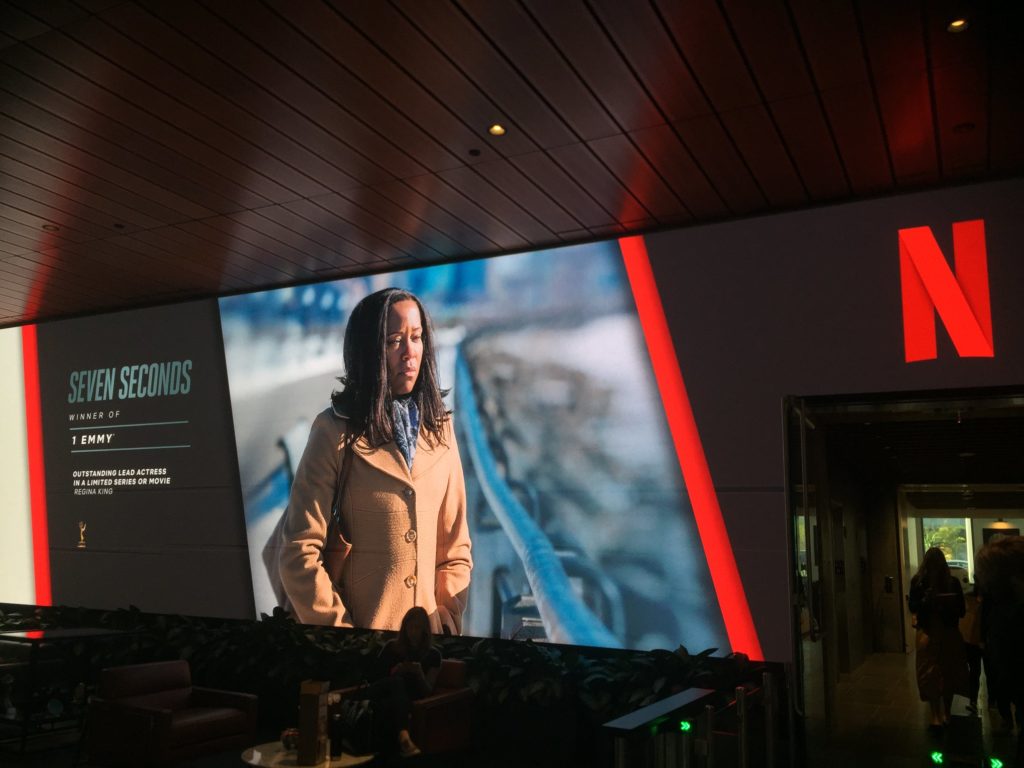 The Hellenic Film Commission (HFC) of the Greek Film Centre (GFC) is pleased to announce its membership at the Association of Film Commissioners International | AFCI, the world’s most prestigious association of film commissions established in 1975 and based in Los Angeles. The AFCI is the official professional organization for film commissioners who assist film, television and video production throughout the world. AFCI Members are comprised of more than 300 filmcommissions in 45 countries on six continents; it is the leading resource on the planet for #location #shooting.

On this occasion, Venia Vergou, director of HFC, is currently attending the 42nd Annual AFCI Cineposium in Los Angeles (21-22 September, 2018). After a successful Business 2 Business Industry Day hosted at Netflix on 20 September, where AFCI members (only) discussed with executive producers from studios such as HBO, Sony Crackle, STARZ etc., the AFCI Cineposium officially starts today.Venia Vergou participates as a speaker to the panel “Policy issues: beyond incentives – how territories and productions navigate policy and legislative issues across employment, material change of use, land access and more”. More info about the schedule of the Cinempocium: https://bit.ly/2QoCDj4