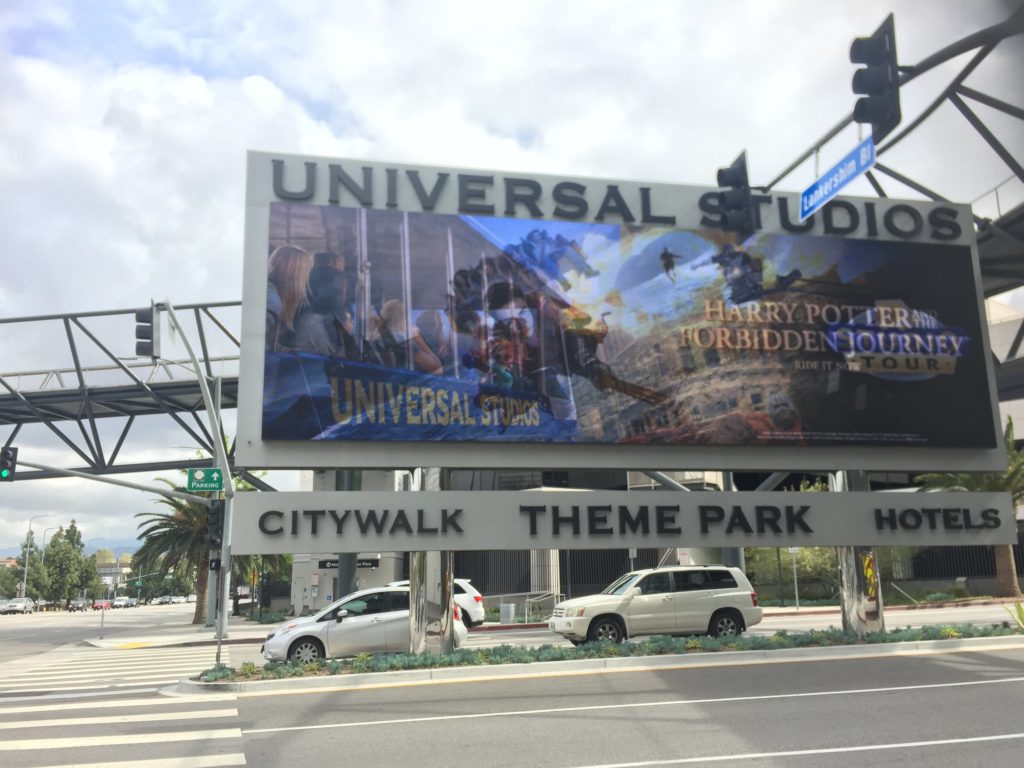 The Association of Film Commissioners International | AFCI Week 2019 proved another highly successful, well-organized, premiere activity in Los Angeles in 2-5 April. With 85 Film Commissions (out of more than 300 members) participating in this year’s event series, the Hellenic Film Commission of the Greek Film Centre was among those attending and taking advantage of networking with high-level industry decision makers in Hollywood.

We were privileged to connect with a number of high rank executives from YouTube, Facebook Watch, Tencent Pictures, di Bonaventura Pictures, Arclight Films, Amblin and Entertainment Partners at the B2B Industry Day hosted at NBCUniversal and with All-Stars executives from Marvel, Paramount Television and Netflix at the Physical Production Power Brunch. An extra bonus was the intensity of shared knowledge explored in five interesting topics at the Association of Film Commissioners International | AFCI Education Day. Nothing more valuable than discussing movie making with physical production pros and film commissions, some of the latest celebrating 40 (!) years of action this year.