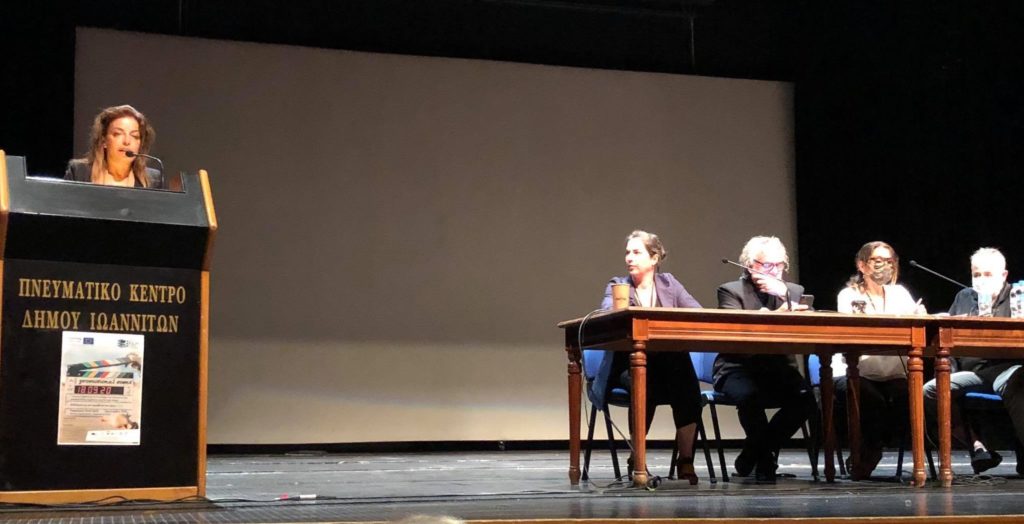 Region of Epirus in Greece: the land of arched stone bridges of superb craftsmanship; the land of Vikos gorge, Dragonlakes, rivers Voidomatis and Aoos, and the 46 Zagorochoria (the stone-built traditional villages of Zagori). It was a great pleasure for the Hellenic Film Commission of the Greek Film Centre to participate at the 1st Epirus Film Festival where the forthcoming operation of the Epirus Film Office, within the framework of Interreg CIAK (Interreg V-A Greece-Italy 2014-2020), was announced. Looking forward to collaborate with the Epirus Film Office in one of the most spectacular, historically and culturally, regions in Greece.