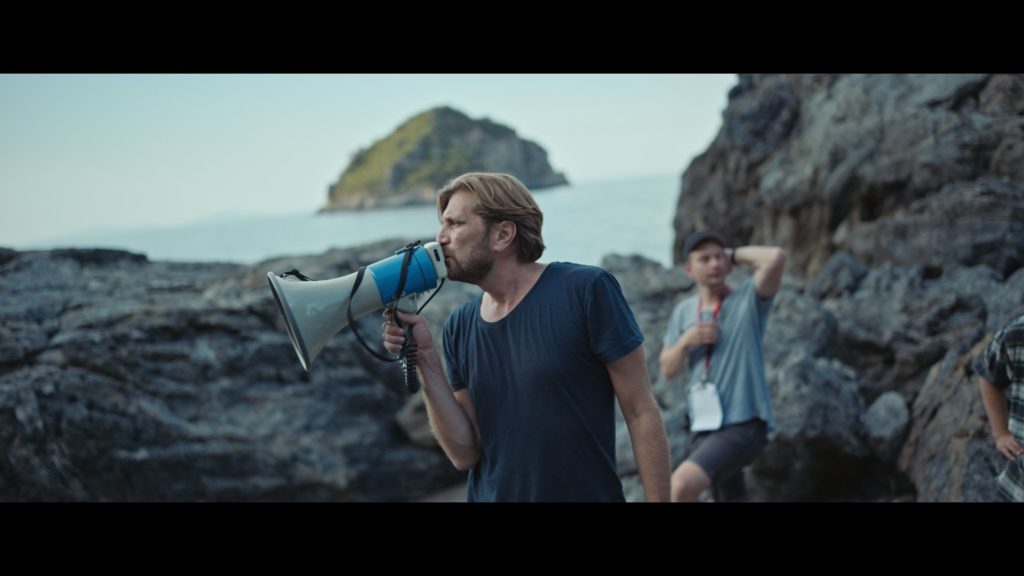 The Trianlgle of Sadness by Ruben Ostlund in Greece

Palme D’ Or winner Ruben Östlund is currently filming part of his new film ‘The Triangle of Sadness” in Greece. Shootings started on September 19 and will end on November 14 after it was cancelled earlier in spring this year. The film, starring Woody Harrelson, Harris Dickinson, Charlbi Dean and Zlatco Buric, is shooting at picturesque locations on the island of Euboea (Evia) and on a yacht in the Ionian sea.

Produced by PlattformProduktion, Essential Films, Pariesienne de Production the film has Heretic as the Greek co-producer and production service company for the shootings in Greece. Feelgood Entertainment has secured distribution in Greece.