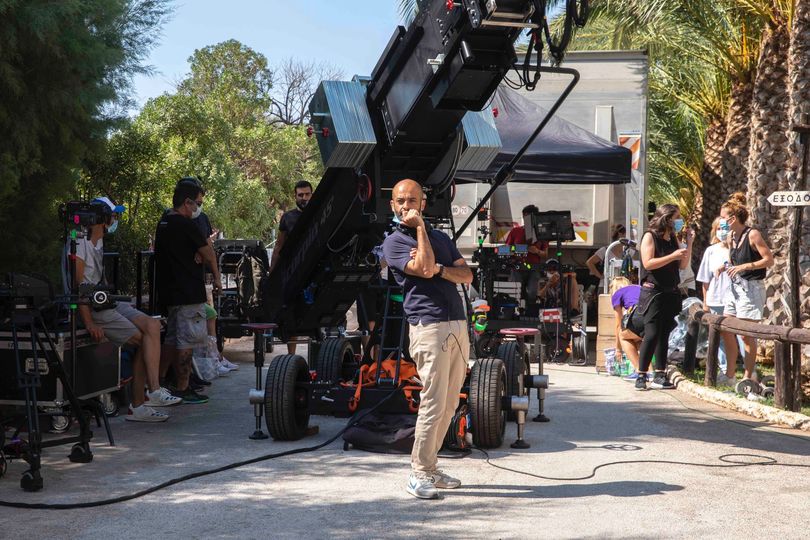 Cameras are rolling in Greece and call us to SAY CHEESE. The French production directed by Francois Uzan – original title SOURIR POUR LA PHOTO – is a character comedy set against the Greek summer which was shot in Greece during summer 2020 in Athens and the island of Aegina.

“The filming experience in Greece is truly unforgettable.
It was an opportunity to be able to work in an environment steeped in history and with sublime natural settings.
After these six weeks of filming, we are convinced that the audiences will travel with the characters and that they may recall their own memories of vacationing in Greece or may want to try a trip next summer…

We are looking forward to show this beautiful country to the French people through cinema”. Director Francois Uzan