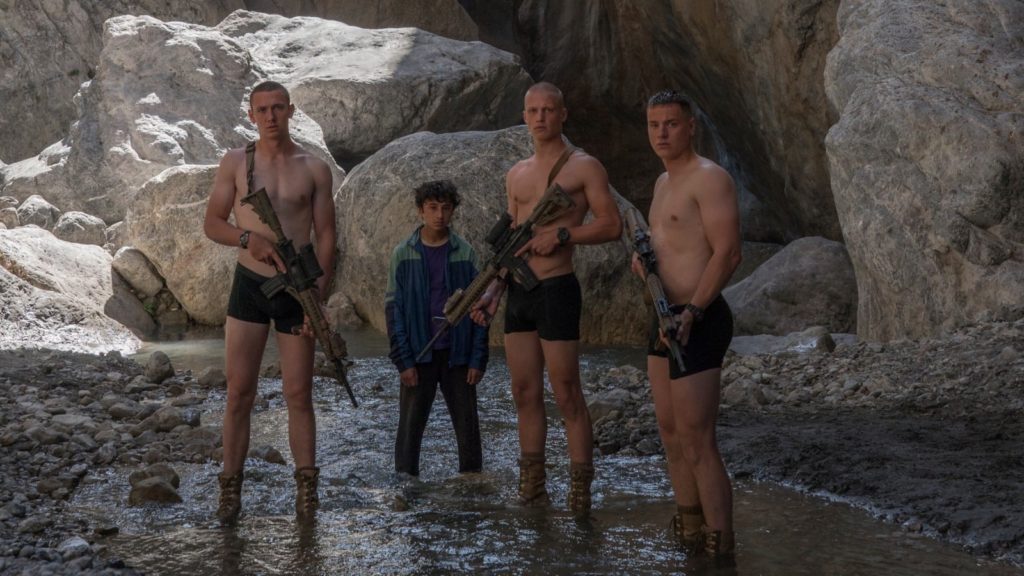 Join the Hellenic Film Commission of the Greek Film Centre at the European Film Market – EFM and let us guide you through the filming opportunities in Greece (incentives, funding programs, filming permits, locations, industry guide, safety protocols, etc.). Feel free to contact and schedule a meeting with us. European Film Market – EFM screenings include DO NOT HESITATE directed by Shariff Korver, a Dutch production, co-produced by Heretic, which chose the mountains on the island of Crete to showcase Syria.

“We did not expect to find such great and suitable locations in Greece not to say in Europe for our project. Due to Heretic and their team the shoot went beyond our expectations. Very much looking forward to come back to Greece with a new project”. Leonitine Petit, CEO Lemming Film.