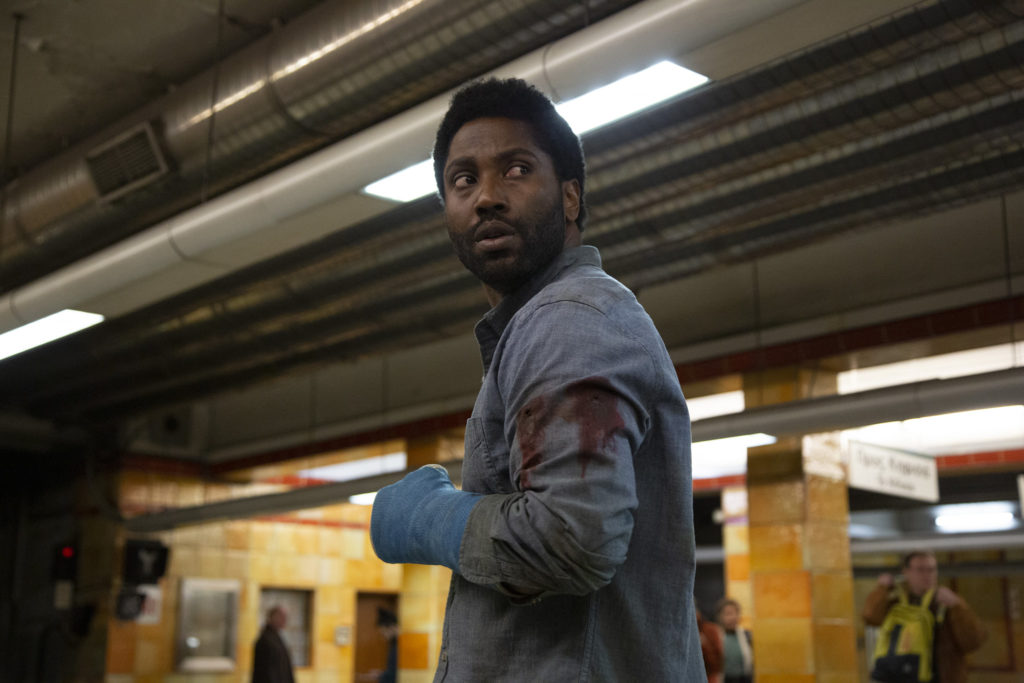 Premiere of the Netflix production Beckett, shot entirely in Greece

“Beckett”, the first Netflix production to be shot entirely in Greece, premieres on Netflix on 13th August, 2021 after its festival premiere at Locarno Film Festival on 4th August, 2021. Directed by Ferdinando Cito Filomarino and starring John David Washington, Alicia Vikander, Boyd Holbrook, Vickey Krieps, Panos Koronis and Lena Kitsopoulou, the film tells the story of Beckett, an American tourist, who finds himself at the center of a dangerous political conspiracy and on the run for his life after a tragic car accident in Greece. Shootings of the film took place in Athens and at Epirus region at Tsepelovo (Zagori), Vikos gorge, Ioannina, Metsovo and Kalabaka and they were facilitated by the Hellenic Film Commission.