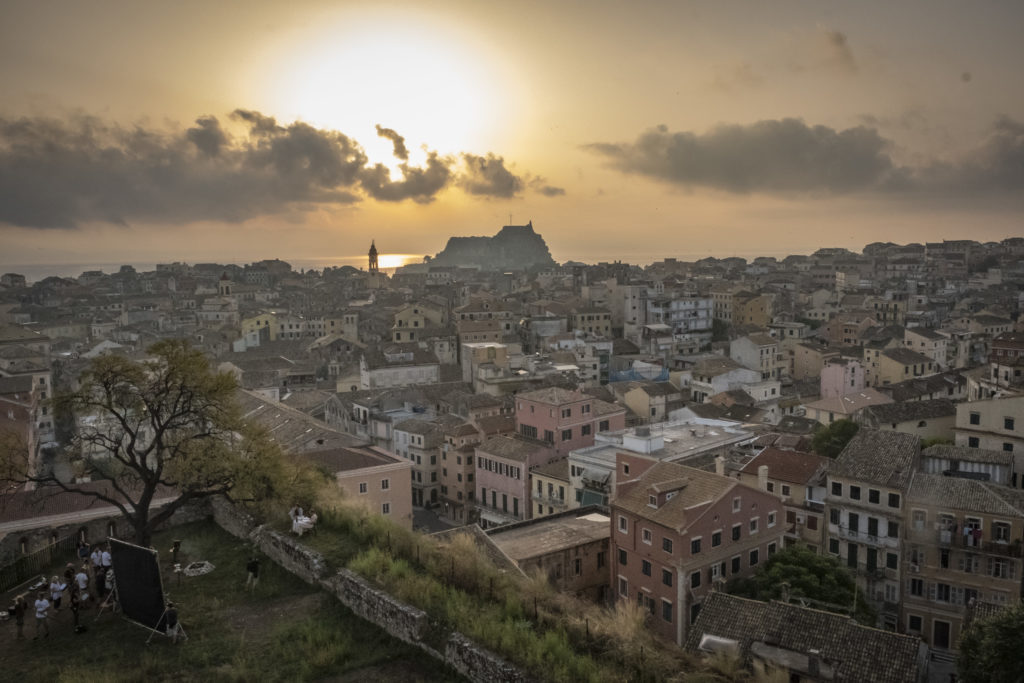 EUFCN Launches the Second Edition of the “EUFCN Location Award”

VOTE NOW FOR THE NOMINATION OF THE HELLENIC FILM COMMISSION, CORFU ISLAND (THE DURRELLS)

EUFCN consists of 90 members from 30 countries, which promote European locations and film industry. Last year the Association celebrated its 10th Anniversary, with a program of events organized in EU Parliament. The European Film Location Award 2017 has been assigned for the first time during the event in Brussels.

This year as well each Film Commission member of the EUFCN had the opportunity to candidate a film location (a specific place used in films or TV Series in the last decade) from a film or TV Series shot between January and December 2017. All the movies and TV Series in competition needed to have an International distribution, meaning that needed to be distributed outside the Countries of origin.

The Hellenic Film Commission (HFC) of the Greek Film Centre (GFC) is pleased to announce that its nominated location, Corfu island, where the highly popular ITV and PBS mini TV Series THE DURRELLS was filmed, is among the 12 finalists of the EUFCN Location Award 2018. THE DURRELLS (season 1-4) have been filmed in Corfu island including Corfu old town, one of the UNESCO protected monuments of Greece.

From November 6th the audience has the chance to vote for the best location from among the 12 in the shortlist, by simply filling in the online form available on www.cineuropa.com (for CORFU vote here ). The deadline for voting is November 30th.

And that’s not all: from among all the voters, EUFCN and Cineuropa will pick a winner who will have the chance to visit the winning location. The winner will benefit from 2 nights of accommodation for 2 people, which will be offered and used in agreement with the film commission of that area.