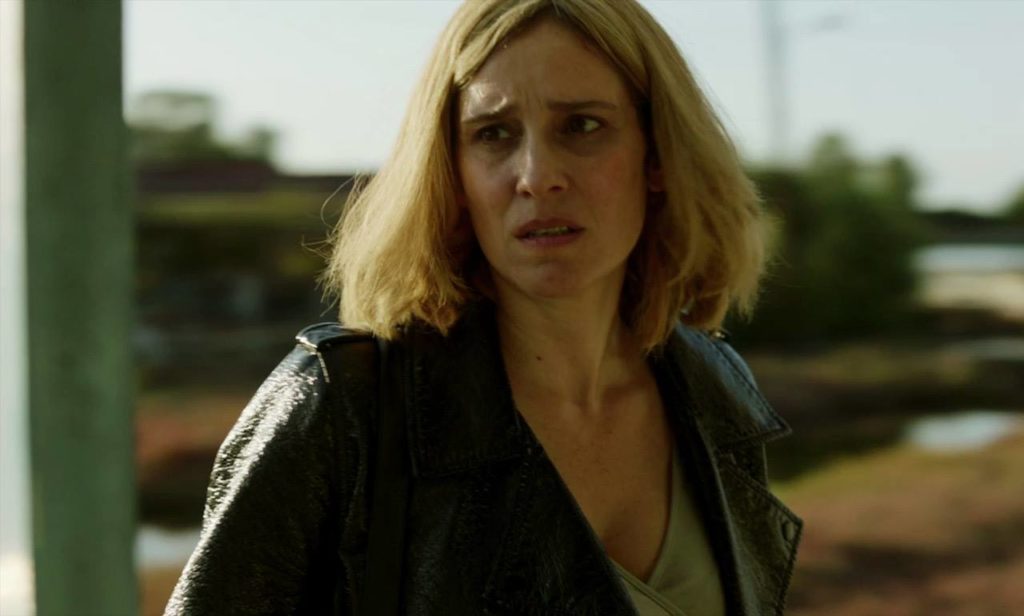 The Miracle of the Sargasso Sea by Syllas Tzoumerkas will hold its world premiere at Panorama of the 69th Berlinale – Berlin International Film Festival. The film produced by Maria Drandaki Homemadefilms is an international coproduction between Greece, Germany, The Netherlands and Sweden.

The movie was filmed in various locations in Greece that according to the script writers Youla Boudali and Syllas Tzoumerkas the physical decor of the film was crucial for the plot. The Messolongi Lagoon at the west of Greece, the marshy landscape, the Greek countryside, the nature with its rivers and lakes even more the fish ponts, play a key role in the film.
The newest film from Greek director Syllas Tzoumerkas and his second collaboration with the actress Angeliki Papoulia, is a fierce and untamed crime tale, told in larger than life images.