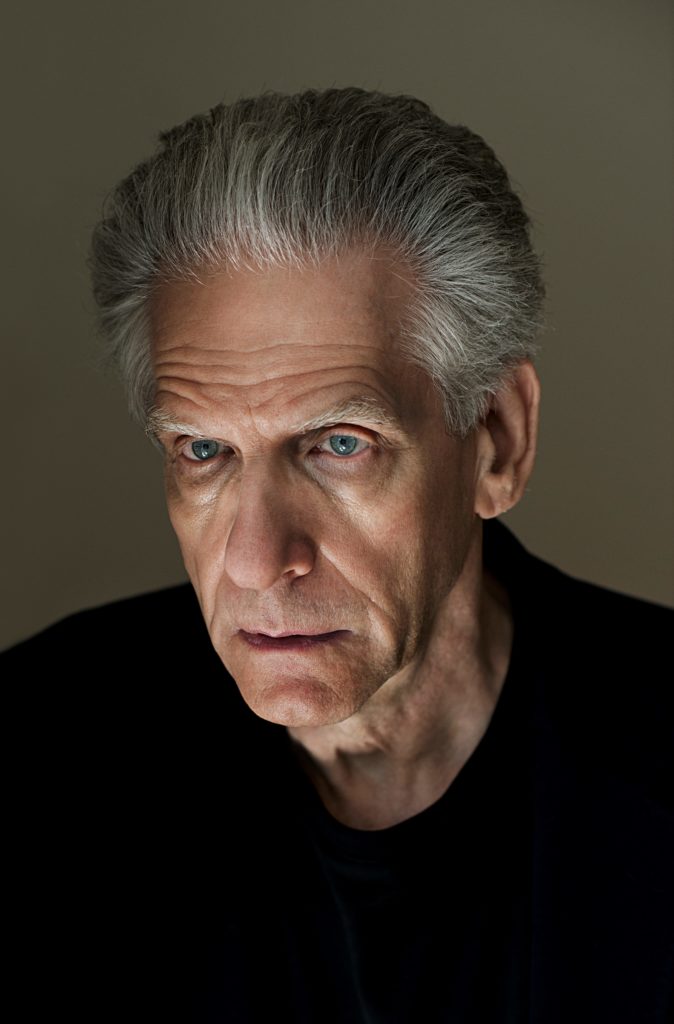 Crimes of the Future by David Cronenberg in Athens

Award-winning screenwriter and director David Cronenberg has started filming his long-awaited feature film “Crimes of the Future” in Greece, according to the announcements of the Canadian company Serendipity Point Films in co-production with the Greek Argonauts Productions. The shootings will take place exclusively in Athens between August and September 2021. This Canadian-Greek co-production, starring Viggo Mortensen, Léa Seydoux, Kristen Stewart, George Karamihos, George Pyrpasopoulos, has been supported by the Location Scouting Support Program of the Hellenic Film Commission of the Ελληνικό Κέντρο Κινηματογράφου / Greek Film Centre.

“As we begin filming “Crimes of The Future”, just two days into this new adventure with David Cronenberg, it feels like we’ve entered a story he collaborated on with Samuel Beckett and William Burroughs, if that were possible. We are being pulled into a world that is not quite like this or any other, and yet is one that feels strangely familiar, immediate and quite credible. I can’t wait to see where we end up”, Viggo Mortensen commented.

Produced by Robert Lantos, the film reunites Cronenberg with three-time Oscar nominee Mortensen in their fourth collaboration.
“Crimes of the Future” is a Serendipity Point Films and Argonauts Productions co-production. The Canada-Greece tie-up is produced in association with Ingenious Media, Coficine, Telefilm Canada, Bell Media, CBC, and the Harold Greenberg Fund, with the support of EKOME and the GFC.