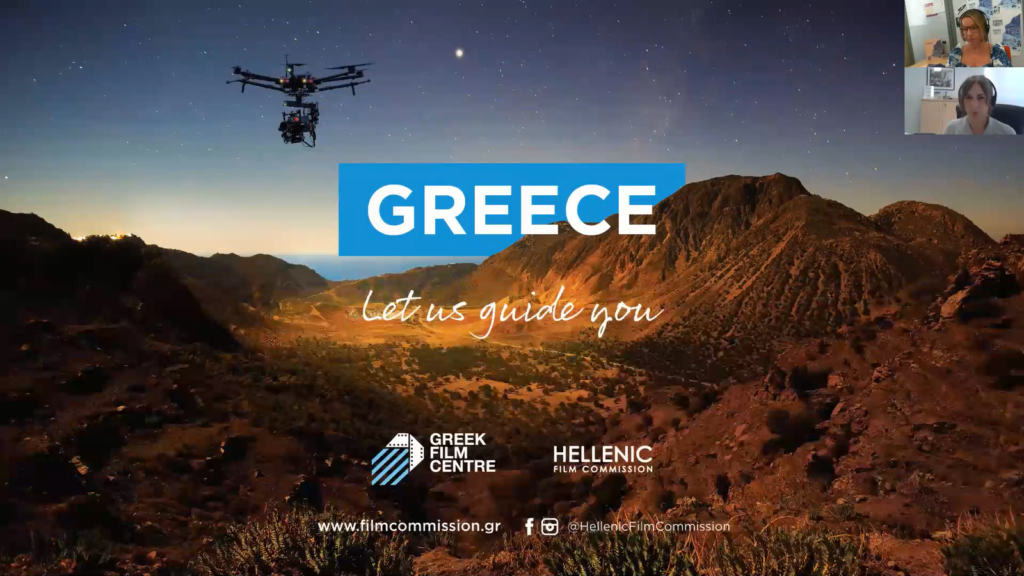 Presentation of HFC & EKOME at the Greek Film Week in Beijing

The Greek Film Week (23-29/9) was completed with great success in the framework of the 11th Beijing International Film with Greece being the first honored country in the history of the Festival.

At the opening of the Greek Film Week, the Deputy General Director of the Festival, Mr. Cui Yan, underlined how the implementation of the Greek Film Week and the “cinematic language” with its universality could bring the two countries and peoples closer and enhance their understanding. The two countries’ contacts in the field of production “are of great importance to promote cooperation and high-quality development of the film industry between China and Greece,” he said, noting the festival’s willingness to become a “platform for communication and cooperation” between the two countries.

Greece’s presence at the festival was curated by the Greek Embassy in Beijing in collaboration with the Hellenic Film Commission of the Greek Film Centre and EKOME, through an Online Pavilion on the Festival’s website. Also, a 15-minute video presentation of Greece as a film destination was shown on a special page of the pavilion, by the Head of the Hellenic Film Commission Ms. Venia Vergou and the Head of Communication and International Relations of EKOME Ms. Vasiliki Diaguma, who referred to the filming locations, financial incentives (cash rebate and tax relief), the new regional Film Offices, as well as measures for the safe production of projects in Greece during the pandemic.