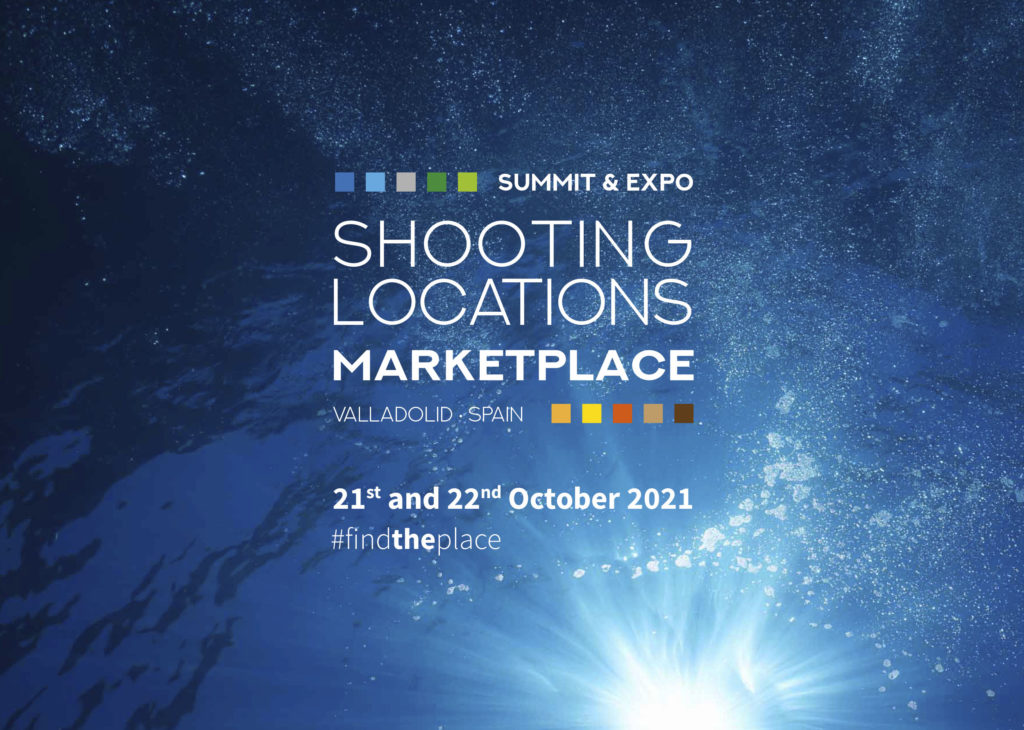 The Hellenic Film Commission of the Greek Film Centre will take place to the first edition of Shooting Locations Marketplace during the 21st and 22nd of October 2021 at Feria de Valladolid in Spain. Shooting Locations Marketplace supported by the Spain Film Commission is an international event and a meeting point for audiovisual industry companies and sceneries and destinations location managers.

During this 2-day event participants will be able to arrange scheduled appointments based on common interests and create a networking hub with spontaneous contacts between supply and demand.

Also, at the Summit of Shooting Locations Marketplace representatives from all the fields involved in film, television or advertising productions, will share success stories, conferences, workshops with the industry professionals. During the second day of the event Venia Vergou, director of the Hellenic Film Commission will discuss about Promotion and Branding along with Lori Balton (Location Scout) and Natacha Mora Yanes (Canary Islands Films).

Find more information about the participation of the Hellenic Film Commission in the first edition of Shooting Locations Marketplace here.