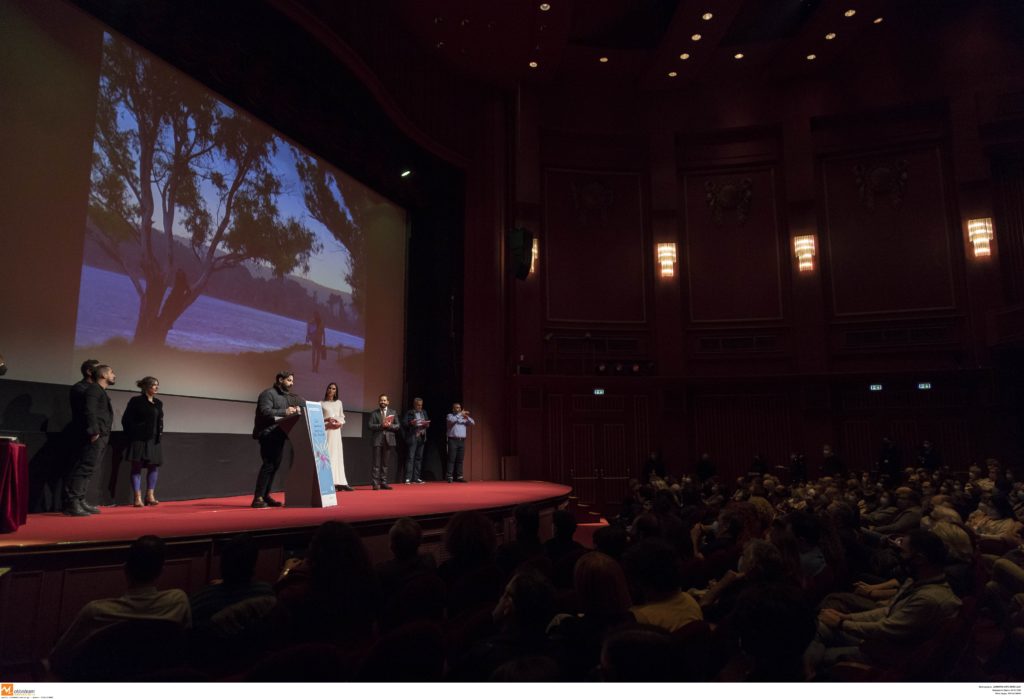 For the fourth consecutive year, the Location Award by the Hellenic Film Commission of the Greek Film Centre (1,500 euros prize) went to a location manager of a debut feature by a first-time director in a Greek production that premiered in the Official Selection of the 62nd edition of Thessaloniki International Film Festival 2021. This year’s winner is Marinos Sklavounakis for the film “Magnetic Fields”.

Here is the reasoning of the jury that bestowed the award.

“As you probably know, the Role of Location Manager in film making is integral to the creative whole, in a collaborative sense.

It is a particular discipline that involves a unique combination of at first a Creative eye, sensitive to the subtleties and demands of the script, and then later in the process the Practical, Diplomatic and Logistical skills to make all this happen on location as a reality.

With this particular film, we ALL felt that the understanding and knowledge shown by the Location manager in their scouting showcased aspects of the Greek landscape (that whilst not the typically known tourist panoramas) which was none the less atmospheric, austere … and even epic. What we know in Latin as “Genius Loci” or “the Spirit of the Place”. In revealing the melancholy Soul of this undiscovered side of a Greek Island, the Location Manager creatively conveyed the Tone and Emotional Landscape of the characters within the film. Therefore, the Locations themselves spoke to us, and became yet another character within the film. We recognise that the Location manager understood intuitively that, as with any elliptical Odyssey, it is the Journey itself… not the Destination that matters.

It is for this reason that we give the Location Award to Marinos Sklavounakis for the film Magnetic Fields”.