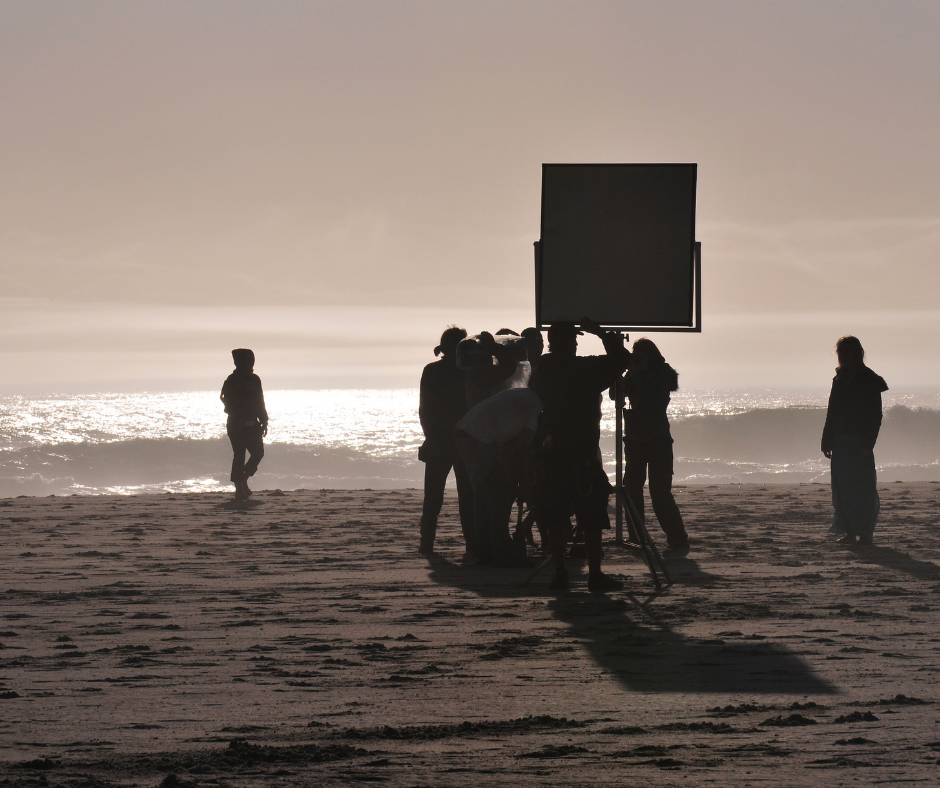 Greece has proceeded to the ratification of the Revised Convention of Council of Europe on Cinematographic Co-Production.

The Revised Convention of Council of Europe on Cinematographic Co-Production was validated by the Greek Parliament on January 13, 2022.

Among the important changes introduced in this revised Convention are new rules on the maximum and minimum participation percentages for multilateral and bilateral co-productions.

However, these new percentages apply ONLY to co-productions where ALL of the countries participating in the co-production have signed and ratified the revised convention

If the co-production involves any country still using the 1992 European Convention then it is this older instrument that applies and the co-production participations must respect the percentages set out in Article 2.3.1 of the Eurimages Co-production Support Regulations.

In order to check which countries have ratified the revised Convention and thus whether the new rules on maximum and minimum participations can be applied to any specific co-production, please check the list on the website of the Treaty Office of the Council of Europe.