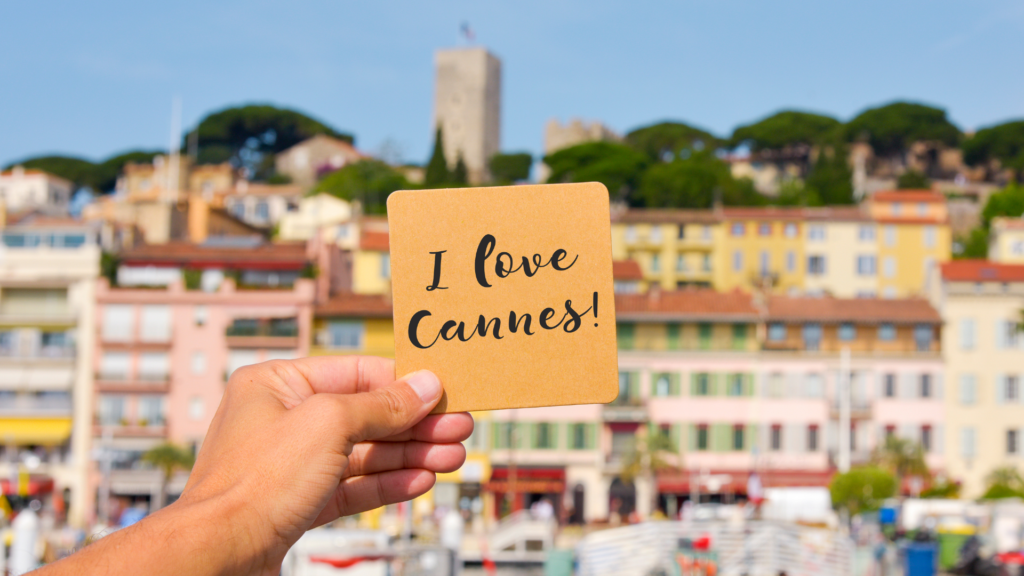 With its opening ceremony on May 17th just around the corner, the Festival de Cannes just announced its official selection for 2022 and we’re happy to share that Greece has made an impact.

Dodo, the latest film by the Greek Filmmaker Panos H. Koutras will be premiering in the Cannes Premiere programme,while the star-studded Body-Horror Crimes of the Future by the renowned director David Cronenberg, which filmed in Athens in the summer of 2021 and was supported by the Minority Program of the Greek Film Centre as well as the Location Scouting Support Program of the Hellenic Film Commission, will be premiering In-Competition in Cannes 2022.

Back when Cronenberg was writing the film he had in mind his own hometown of Toronto, however, as he stated:

“When I first wrote the screenplay for Crimes of The Future two decades ago, its location was ambiguous. But as the film came to fruition, we began exploring the opportunity to shoot in Greece. Looking at the unique buildings and exteriors in and around Athens, the incredible textures of an ancient city, the hypnotic presence of an ancient sea, my vision for the film suddenly coalesced. I fully embraced the gifts that Athens was presenting to me, and now it seems the film could not have come together anywhere else. And among those Athenian gifts were the passionate and diligent Greek cast and crew, who were a pleasure to work with. They went over and above to make us feel welcomed, and their hard work contributed to every frame of the final picture.”

The Greek Production Company Argonauts S.A., which had cooperated with the Producer of the film Robert Lantos again in the past, participated in the project as the minority co-producer and production service company. Robert Lantos said about the experience of filming in Greece:

“Of course, as it turns out, Greek technicians and crew are of very high standard. We had a wonderful mix of Canadians and Greeks in the team! It was a great experience for all of our crew and I believe the Greek crew enjoyed the experience as well!”

The former Palme D’Or Winner Ruben Ostlund’s Triangle of Sadness, a satirical film following a couple of fashion models, which also filmed on Evia island Greece on the A. Onassis yacht “Christina O.” in November 2020, will also premier In-Competition in Cannes. The Greek producer George Karnavas from Heretic expressed his gratitude for the film’s participation.

The director Ruben Östlund has said about filming in Greece:

“The shooting was fantastic and I am really not exaggerating. For me the whole time in Greece was one of these experiences that makes me love filmmaking even more. The crew was experienced and engaged. The locals were friendly and making anything we asked for possible. The locations in Hiliadou, Evia are completely unique. We were so lucky with the weather and the covid craziness. To manage the shoot in these times, with a material that I am more than satisfied with really doubles my pleasure. A big thanks to Heretic and the Hellenic Film Commission.”

While the Swedish producer Erik Hemmendorff  expressed his excitement about the Greek locations, which satisfied the picky demands of Ruben Ostlund and his cooperation with Heretic:

“When I started cooperating with Giorgos Karvavas from Heretic, he sent me the best locations materials that I have ever seen. That was the work of Menelaos Mytilinaios. They were actually so good, I was amazed. The location at the island of Evia  had the wilderness, the ocean and the really  big mountains. If you go a bit on the sea it is really like the Himalayas. If you go there in January you can see both snow and sea. It was really a magic place. Ruben is picky with locations and had he not been ok with the locations we would not go for it”.

Finally, the Turkish Director Emin Alper’s  Burning Days in Co-Production with the Greek Company Horsefly Productions, also supported by the Minority Program of the Greek Film Centre, will be competing at the festival’s Un Certain Regarde Section.

We wish everyone Good Luck and we hope to see you all in Cannes!