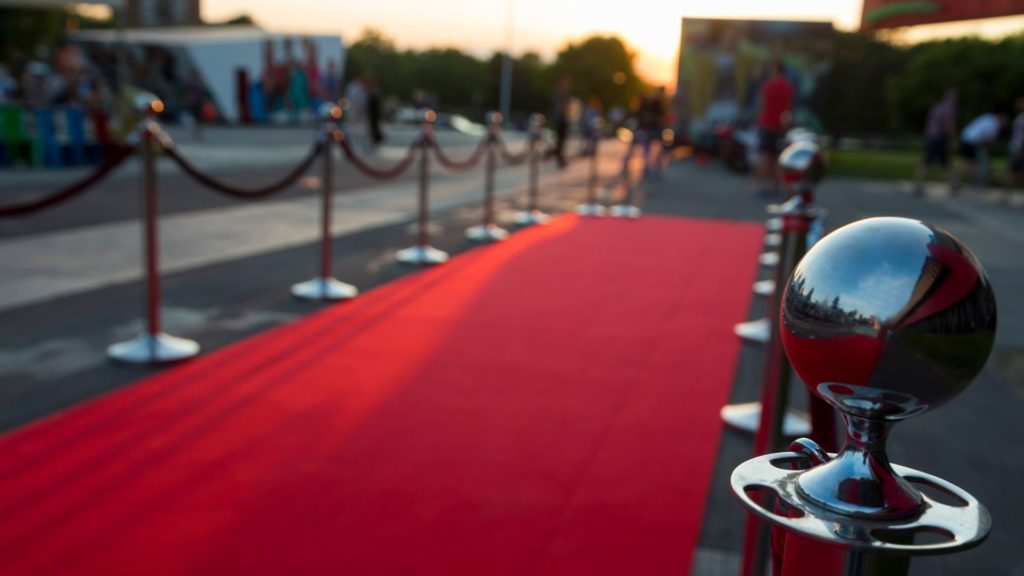 The Greek Participation at the 75th Cannes Film Festival

Greece, with over 40 years of continuous participation at the Cannes Film Festival through the Greek Film Centre’s Pavillion, will be present for the second consecutive year with a National Pavillion. In addition to the Greek Film Centre and EKOME, who joined powers for the first time last year, four film offices, those of Athens, Central Macedonia, Epirus and Ionian Islands will be joining the Greek team in Cannes.

The Greek Film Centre, EKOME, the Thessaloniki International Film Festival and the Greek National Television will be co-organizing a celebratory cocktail party honoring the success of the participating Greek Projects, namely “Dodo” by Panos Koutras, the Palme d’Or favorites “Triangle of Sadness” and “Crimes of the Future”, “On Xerxes Throne” and “Burning Days”, as well as all Greek Filmmakers and Producers.

In the context of the Marche Du Film, the Thessaloniki Goes to Cannes Screenings  will provide development opportunities to 5 Greek projects, of which 4 have been funded by the Greek Film Centre. Ioanna Bolomyti will be participating in the Producers on the Move initiative by the EFP and Thanasis Neofotistos’ first feature “The boy with the blue eyes” will be presented at FOCUS CoPro 2022. Finally, the producer Romanna Lobach has been chosen to participate in the NEW PRODUCER’S ROOM program of the Court Metrage.

The Greek Team will be there to meet with Institutions, Producers and Filmmakers to discuss potential projects.